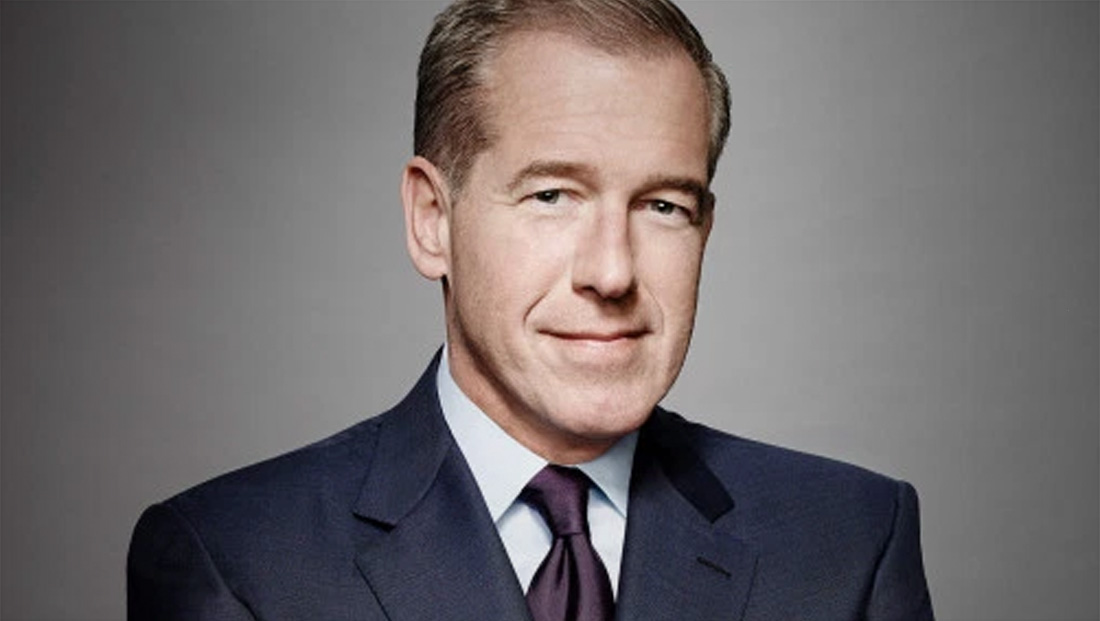 Even as reports about Rachel Maddow’s future at MSNBC swirl, additional CNN reporting indicates that the network’s 11 p.m. anchor, Brian Williams, may be looking to make a change too.

Williams, who was demoted from anchor of “NBC Nightly News” after it was revealed he made misleading statements about about being on assignment, was originally assigned as a breaking news anchor for MSNBC, appearing only as needed.

He eventually was able to work out a deal to host “The 11th Hour” at 11 p.m. eastern on MSNBC.

Williams current contract is up in the next few months and he’s reportedly looking to move to an earlier timeslot.

CNN points out that MSNBC’s 8 p.m. and 10 p.m. hours appear stable for now — with Chris Hayes and Lawrence O’Donnell both having signed contract extensions to remain on their respective shows, though it’s also possible MSNBC could move one or both shows to accommodate losing “The Rachel Maddow Show” at 9 p.m.

Various sources have reported that “Maddow” will end in 2022 as a daily show and move to either a weekly format or specials.

Some anchor contracts guarantee hosts particular timeslots, while others give networks more flexibility in assigning when talent appears on air.

As Williams and his team talk about a new deal with NBCUniversal, he could leverage the network’s uncertain position to get at least the option to appear in an earlier timeslot, perhaps displacing someone else on the schedule, perhaps as part of a broader shuffle.