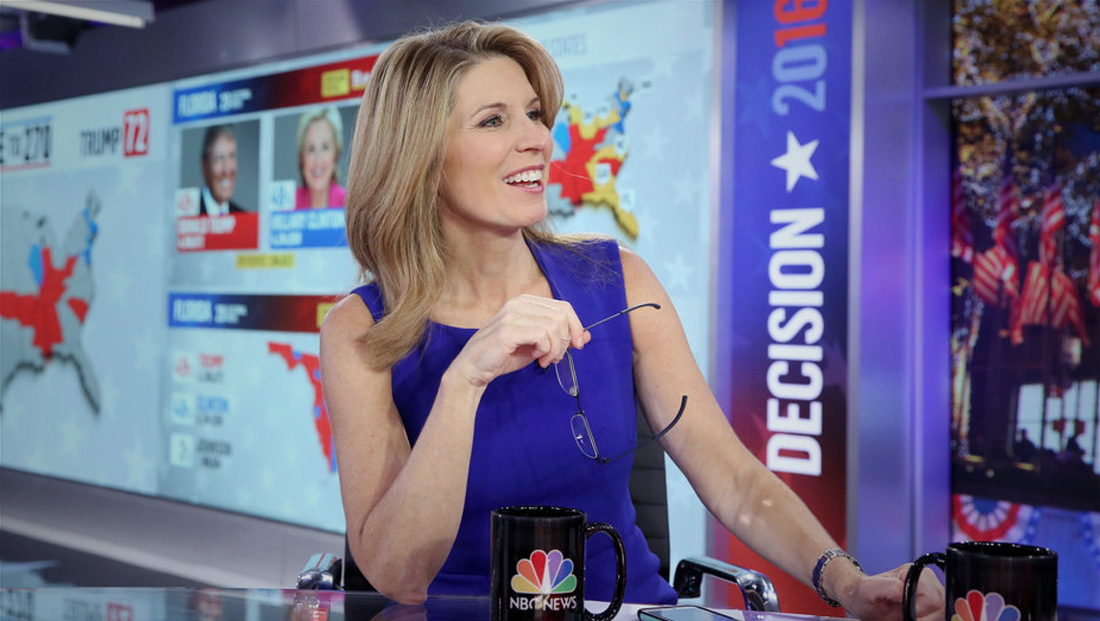 On her Aug. 5, 2019, show, the host said “And now you have (Donald Trump) talking about exterminating Latinos.”

In a tweeted correction and apology, she called the error “unintentional.”

She did, however, note that “Trump’s constant assault on people of color and his use of the word ‘invasion’ to describe the flow of immigrants is intentional and constant.”