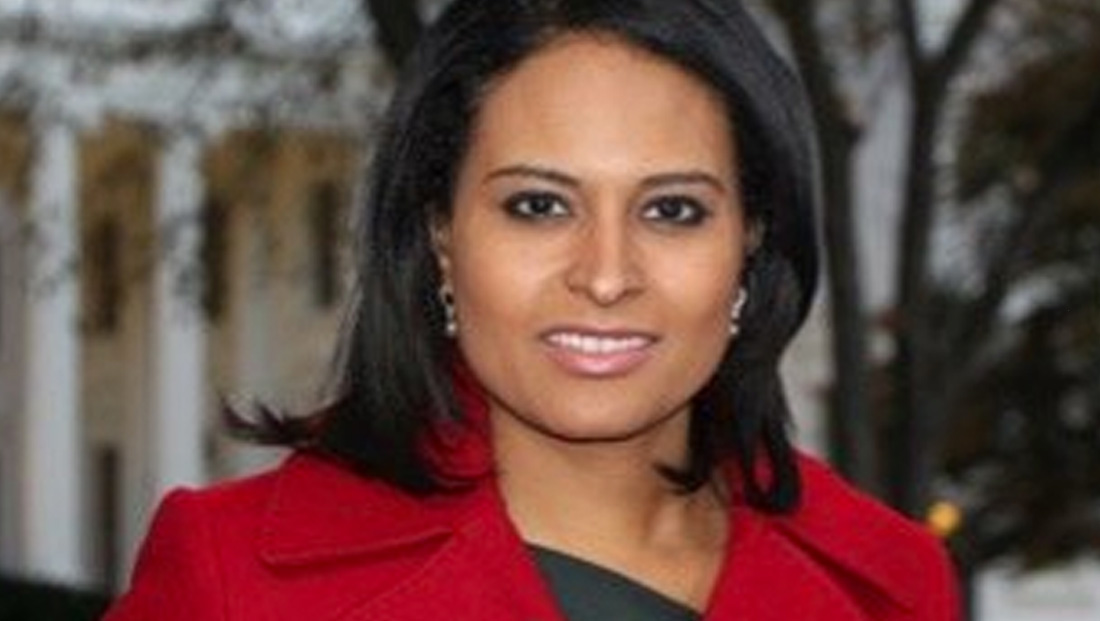 NBC News White House correspondent and weekend “Today” co-anchor Kristen Welker is expecting her first child with the help of a surrogate.

Welker, who is 44, is married to John Hughes, and the couple made the big announced on “Today” Friday, April 23, 2021, revealing they had struggled for years with infertility.

Congratulations to @kwelkernbc and and her husband, John Hughes, who are expecting their first child together in June! 💗✨ pic.twitter.com/SrzfOaTB6E

Welker and her husband are planning to welcome a baby girl to their family in June 2021.

“I think we’re all overwhelmed with just gratitude for you, Kristen,” said “Today” weekday co-anchor Savannah Guthrie on Friday’s show. “You’re my hero. I can’t believe how hard you have worked for this baby. When she finds out all that you did for her to bring her into this world, both of you — you’re wonderful. I’m so happy for you.”

Guthrie has two children, 4 and 6, one of whom was conceived in vitro fertilization before she carried the pregnancy to term.

The “Today” extended family is also continuing a tradition of being a wonderful kaleidoscope of color and backgrounds.

Co-anchor Hoda Kotb, who has Egyptian heritage, has two adopted children with her fiancee, who is white, both of whom were adopted when she was in her 50s. Kotb has never publicly confirmed her daughters’ backgrounds but has shared about her decision to adopt with her then boyfriend.

Welker is bi-racial — her mother is Black. Hughes, meanwhile, is white.

The couple tried a variety of fertility treatments, with at least one resulting in a pregnancy, but one that Welker revealed she wasn’t able to carry to term after months of doctors’ appointments in between live shots.

Their journey eventually lead to the use of a surrogate, whose identity was not revealed, though NBC did release a photo of her and Welker with the surrogate’s face obscured by her hair.

Welker revealed one other tidbit: She knew the surrogate was pregnant the night she moderated the final 2020 presidential debate.

“I can’t wait to tell my daughter that. I credit her with the fact that I remained calm that night,” Welker said on “Today.”

That night Welker became the first Black woman to moderate a presidential debate since 1992.