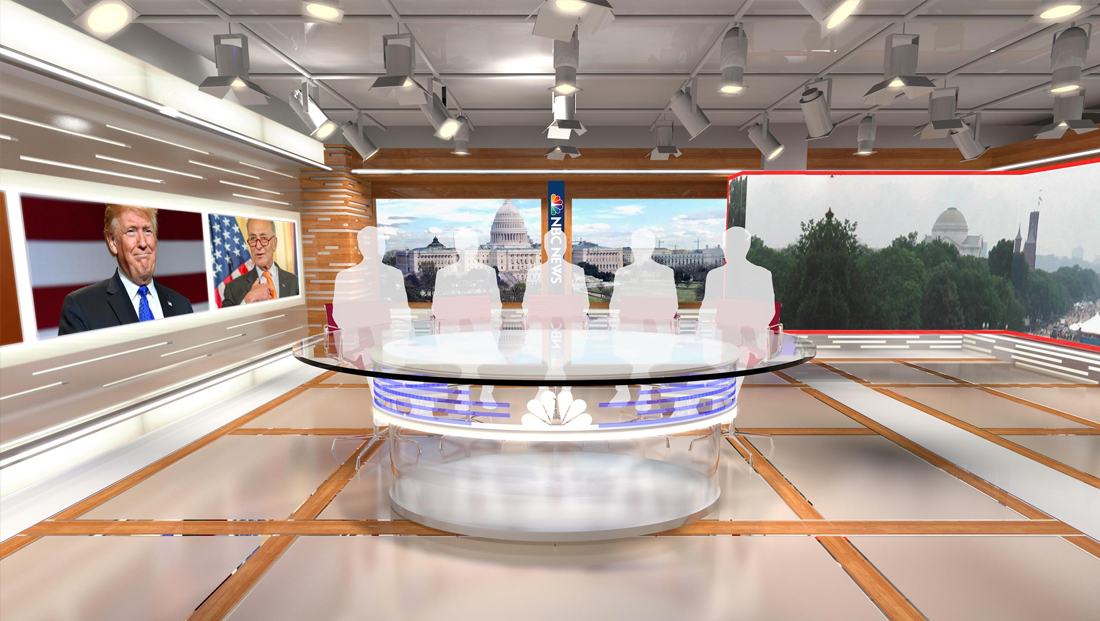 “NBC News unveiled a new and expanded version of Studio N5, one of its Capitol Hill studios that were heavily damaged in a January 2019 fire at the building, on Dec. 12, 2020, as two new shows launched on the network,” reports NewscastStudio.