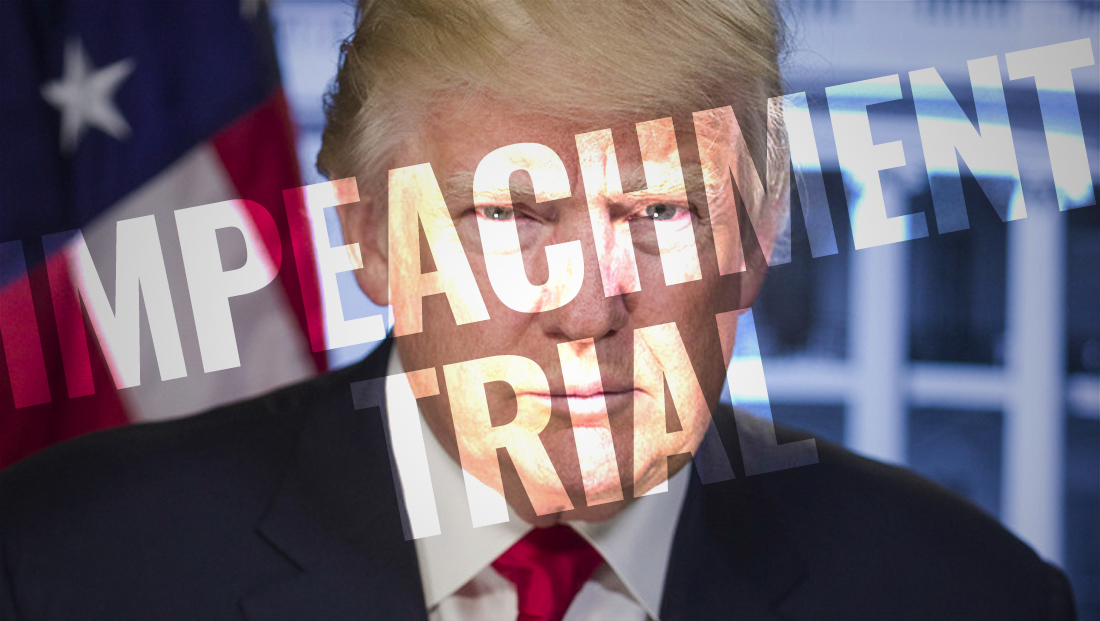 As hour after hour of Donald Trump’s impeachment trial dragged on Jan. 21, 2020, networks and local TV stations were left with tricky decisions about scheduling.