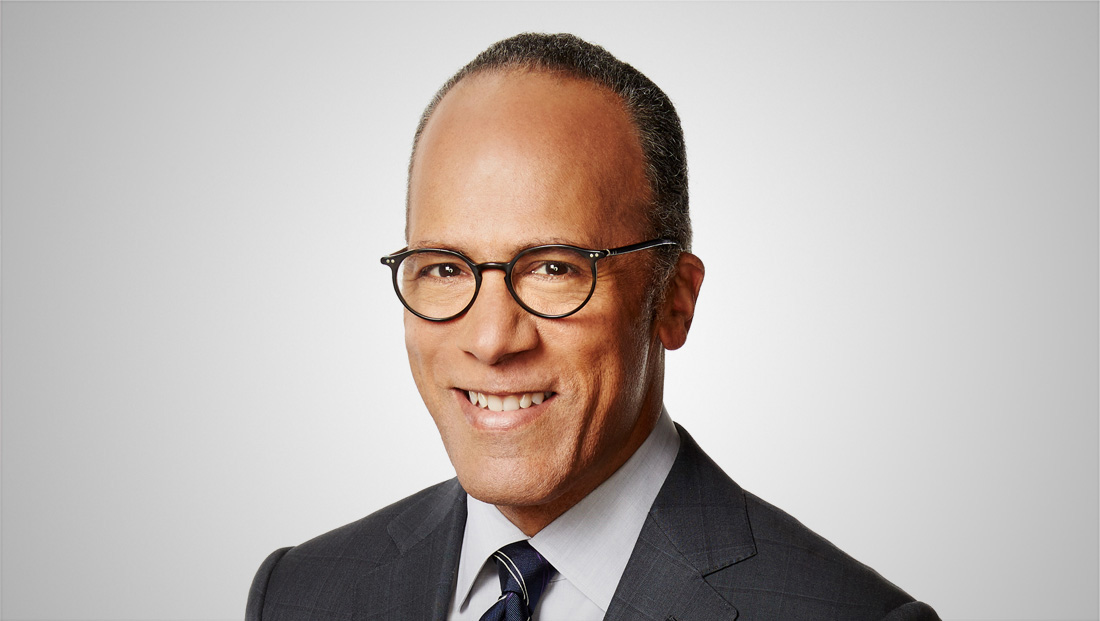 “NBC Nightly News” anchor Lester Holt has landed an exclusive interview with the U.S. Capitol Police officer who was responsible for shooting and killing a protestor during the Jan. 6, 2021, insurrection.

The interview is set to air Thursday, Aug. 26, 2021, during “Nightly.” Portions will also air on “Today” and MSNBC and be available on the network’s digital platforms following the broadcast.

NBC did not provide the name of the officer in its announcement, but said he will reveal his identity during the interview. The interview also marks the first time he will speak out publicly.

He is expected to discuss the events of that day and aftermath of the insurrection — including threats he’s received.

The officer was recently cleared in his use of force in the death of alleged protestor Ashli Babbitt while carrying out his duties to protest the U.S. House chamber.

The U.S. Capitol Police conducted an internal investigation, as is typical when a law enforcement officer is involved in a death.

Video of the officer opening fire on Babbitt was examined during the investigation, which showed a crowd of alleged insurrectionists attempting to breach a door leading to a secure area where members of Congress were being sheltered.