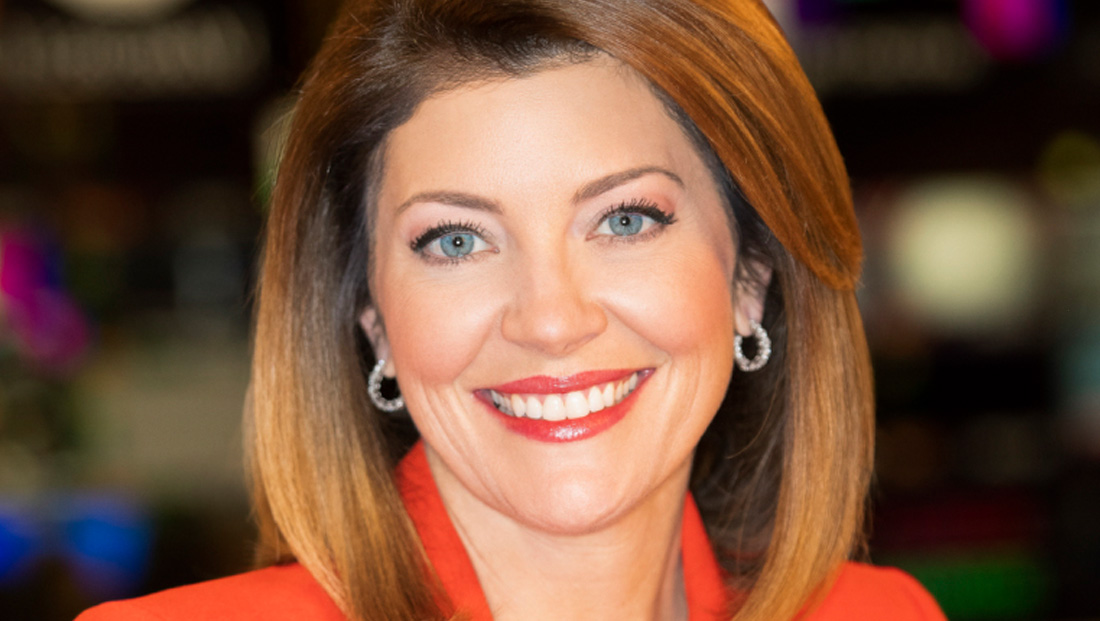 While ABC’s David Muir and NBC’s Lester Holt have both been dispatched to Europe to cover the Ukraine-Russia crisis, there’s no official announcement if CBS will send “CBS Evening News” anchor Norah O’Donnell to the region.

A CBS source said no word about whether O’Donnell would head to the area was available as of the afternoon of March 7, 2022.

ABC dispatched Muir to the border of Ukraine and Poland March 3, 2022, while Holt ventured inside Ukraine, anchoring the Sunday, March 6, 2022 edition of “NBC Nightly News” from Lviv.

Muir was back in New York March 7, however, with Holt remaining in Ukraine that night.

Back at CBS, insiders are saying that O’Donnell is staying put because her contract is up soon and the network is trying to minimize her profile in preparation to possibly remove her from the “Evening News” anchor desk.

Since she took over in 2019, ratings have languished in last place among the “big three.”

There’s also talk that CBS News leadership wants to move “Evening” back to New York City, after previous president Susan Zirinsky moved the broadcast to Washington, D.C. That move was done, in part, to accommodate O’Donnell, whose family is based there. She had been commuting from D.C. to NYC to host “CBS This Morning.”

CBS built a new set for the broadcast in its existing D.C. bureau, a studio that it shares with “Face the Nation,” which previously originated from a different set in the same space.

All of the major networks do still have significant presence on the ground across Ukraine, Russia and Poland as well as other key locales. These include correspondents, technical crews and producers.

Moving a primary anchor into a region in conflict as things heats up is common.

It’s possible that plans for O’Donnell or any anchor, for that matter, to travel to the region could be held close to the vest for safety and security concerns. This could be especially true given the instability in the region and Russia’s attempts to control the narrative coming out of the country. Worries over safety could also explain the lack of travel updates on social media.

Anchors traveling to the scene of a major story with plans to anchor from there often travel with a team and large amounts of gear, though thanks to advances in technology, there’s typically less to pack now.

Most networks also have security and local cultural experts on hand to accompany anchor teams when on location overseas, especially in more dangerous areas such as how Ukraine, Poland and Russia have become.