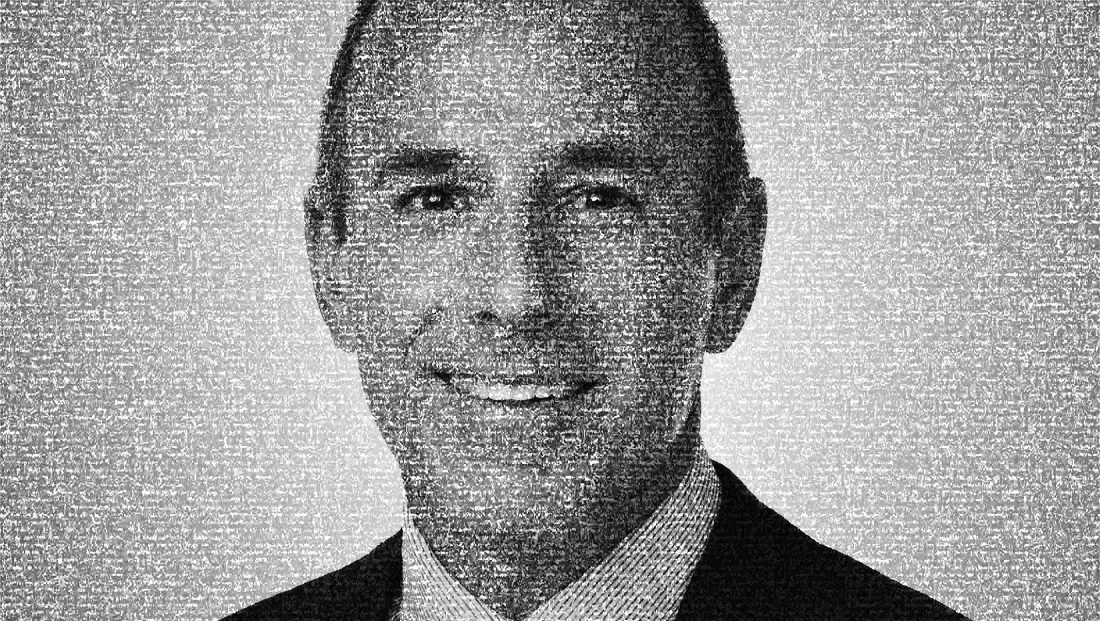 Former “Today” anchor Matt Lauer allegedly had an affair with a well known and well respected broadcaster who worked for NBC, Page Six is reporting.