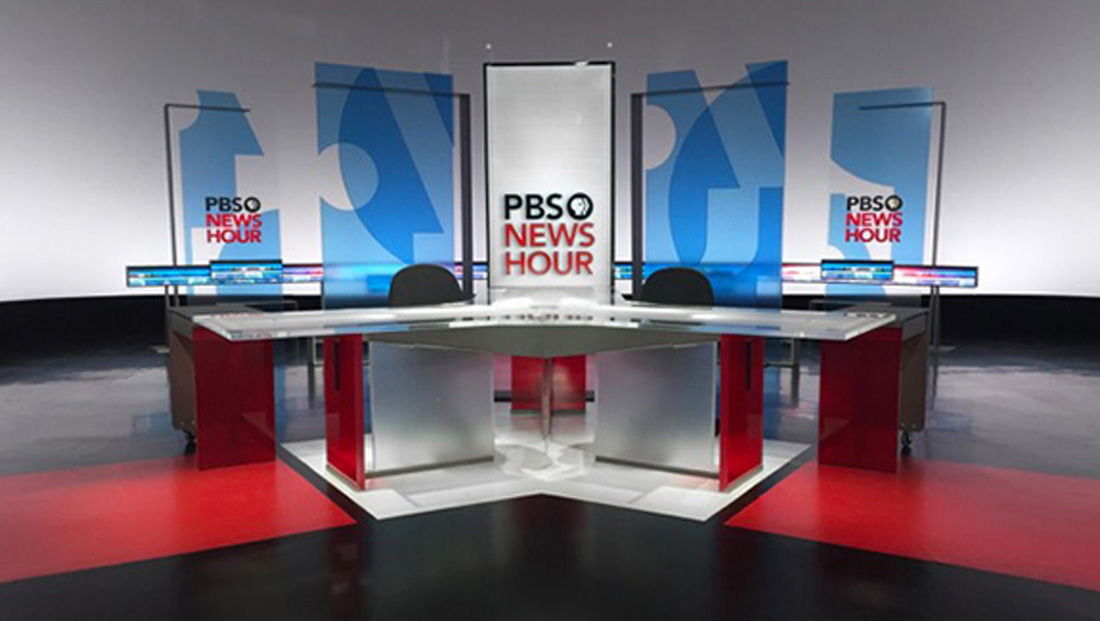 Woodruff, who has solo anchored the broadcast since co-anchor Gwen Ifill died in 2016, announced May 14, 2022, that she will step down from daily anchor duties before the end of 2022.

A previous Variety report said she would depart in 2023.

The plan also calls for Woodruff to remain involved with the program through at least the 2024 presidential election by contributing reporting.

Amna Nawaz and Geoff Bennett are expected to take over as co-anchors at that point, Variety reports, though “PBS NewsHour” told the Associated Press that talent announcements will be made in the fall of 2022.

Nawaz previously worked at ABC News and has been with “NewsHour” since 2018. She is regularly seen as Woodruff’s primary fill-in anchor.

Bennett joined “NewsHour” from NBC in 2021 and debuted as the anchor of the show’s revamped weekend edition in April 2022.

“PBS NewsHour Weekend,” the predecessor to “PBS News Weekend,” had been produced by WNET in New York City, whereas the weekday edition was produced by WETA in Washington, D.C. That arrangement ended when Bennett took over, with WETA becoming responsible for producing both shows.

The change included weekend editions being produced from the same set as weekday ones as well as the “Washington Week” team pooling resources with the newscasts.

Woodruff, 75, is a veteran broadcaster who’s worked for NBC, eventually covering the White House for the network during the Carter administration. In 1983, she become chief Washington correspondent for what was then titled “The MacNeil/Lehrer NewsHour,” having just changed its name from “The MacNeil/Lehrer Report” that year. Woodruff as worked on “Frontline” before leaving for CNN.

She worked at CNN until 2005 when she opted to work on her own projects and teach before re-joining the PBS show, which has since changed its name to “The NewsHour with Jim Lehrer” followed the retirement of Robert MacNeil and, in 2009, taking on the name “PBS NewsHour” as Lehrer began a path toward retirement that included him only anchoring once a week until 2011.

Replacing veteran anchors is never an easy task, and it appears “NewsHour” has at least started to lay the path for when Woodruff departs. By that time, Bennett and Nawaz will have had more of a chance to become more familiar to viewers.

Their pairing would also be the first time the show has had two anchors since 2016 and could allow the broadcast to be split-anchored from the scenes of major news stories.