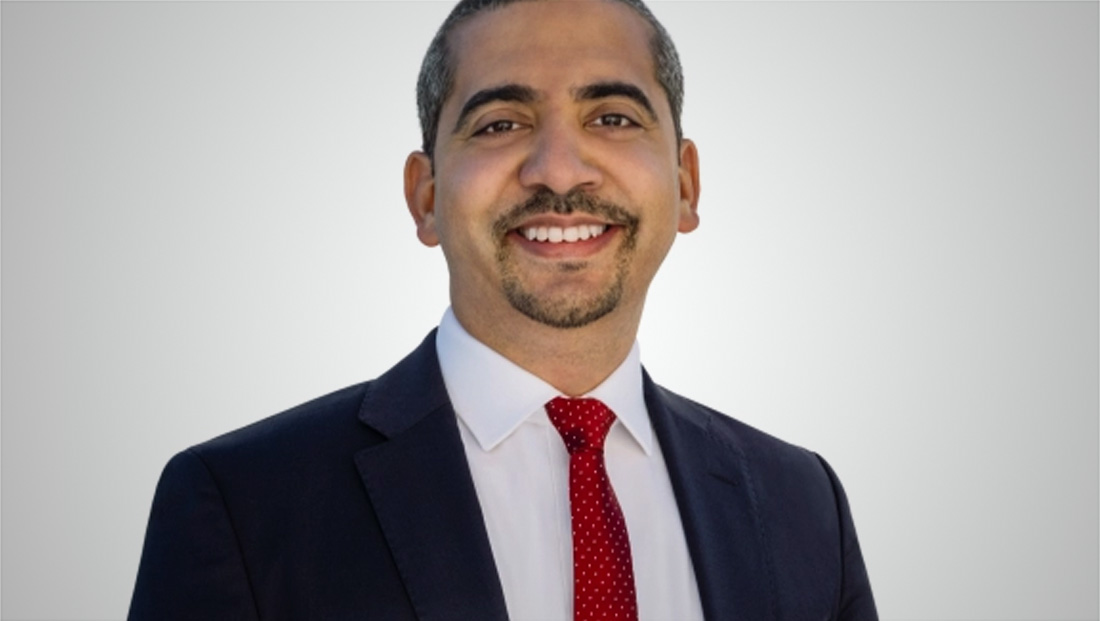 A show originally created for NBC’s streaming service Peacock is getting a once weekly installment on MSNBC.

“The Mehdi Hasan Show” will start airing from 8 to 9 p.m. on Sundays, displacing one hour of “The Week with Joshua Johnson.”

Johnson will continue hosting the show from 9 to 10 p.m. as well as continue appearing from 8 to 10 p.m. on Saturdays.

The show is largely expected to follow its existing format of interviews and left leaning analysis from Mehdi Hasan, who is a self described liberal.

Aside from “MSNBC Live” blocks during mid-mornings and afternoons, the cable network is heavy on opinion hosts, many of whom are left leaning.

Joe Scarborough, who co-hosts “Morning Joe,” and Nicolle Wallace, who hosts “Deadline: White House,” are the network’s two most prominent right leaning personalities, though both have expressed disapproval of Donald Trump and current GOP trends.

Scarborough is a former Florida congressperson, serving as a Republican, and Wallace worked in the White House under Republican former President George W. Bush.

Much of MSNBC’s schedule from the late afternoon onward is filled with analysis oriented programming hosted by vocal critics of the right. Even former “NBC Nightly News” anchor Brian Williams, who holds down the 11 p.m. hour, has been injecting more “attitude,” as described by the Los Angeles Times, into his interviews.

Although many of its hosts have a decidedly liberal slant, MSNBC’s programming is often cited as having a decidedly different approach to analysis than Fox’s right leaning channel, OAN and Newsmax — with segments backed up with evidence and time devoted to guests with opposing views or perspectives.

In order to make room for Hasan, MSNBC cut an hour off Johnson’s Sunday installment.

Johnson was hired in late 2019 and began hosting “The Week” in 2020. He previously hosted “1A” (short for “first amendment”), a show distributed by NPR. While his work does include both straightforward journalism and analysis, he avoids discussing his own personal opinions publicly.