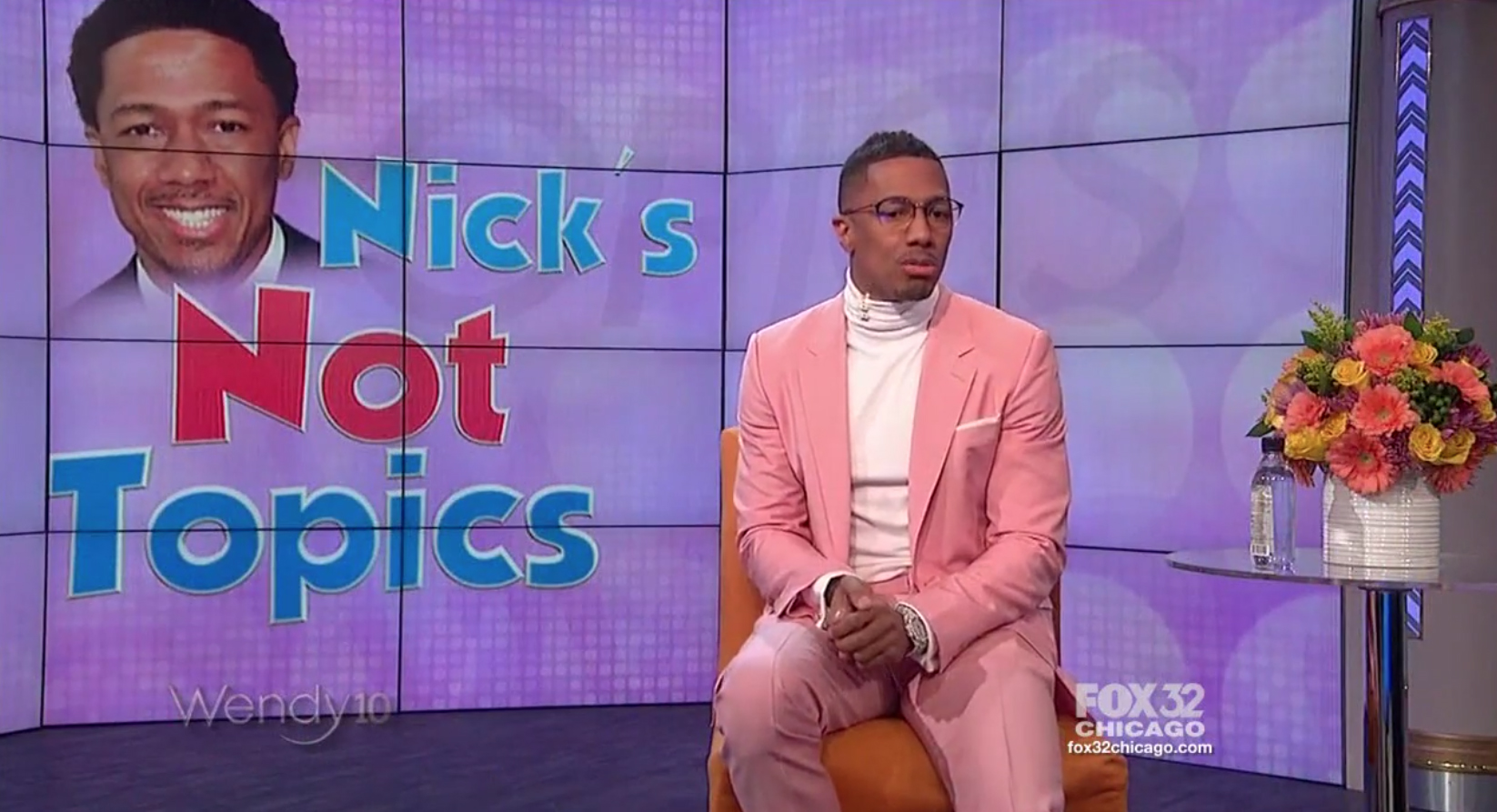 The show is cleared in more than 90% of the U.S. on Fox, CBS, Sinclair, Hearst, Nexstar, Mission, Cox, Tegna, Gray and more stations.

Cannon previously hosted “America’s Got Talent” and also filled in for Debmar-Mercury’s “Wendy Williams” during her extended absence.