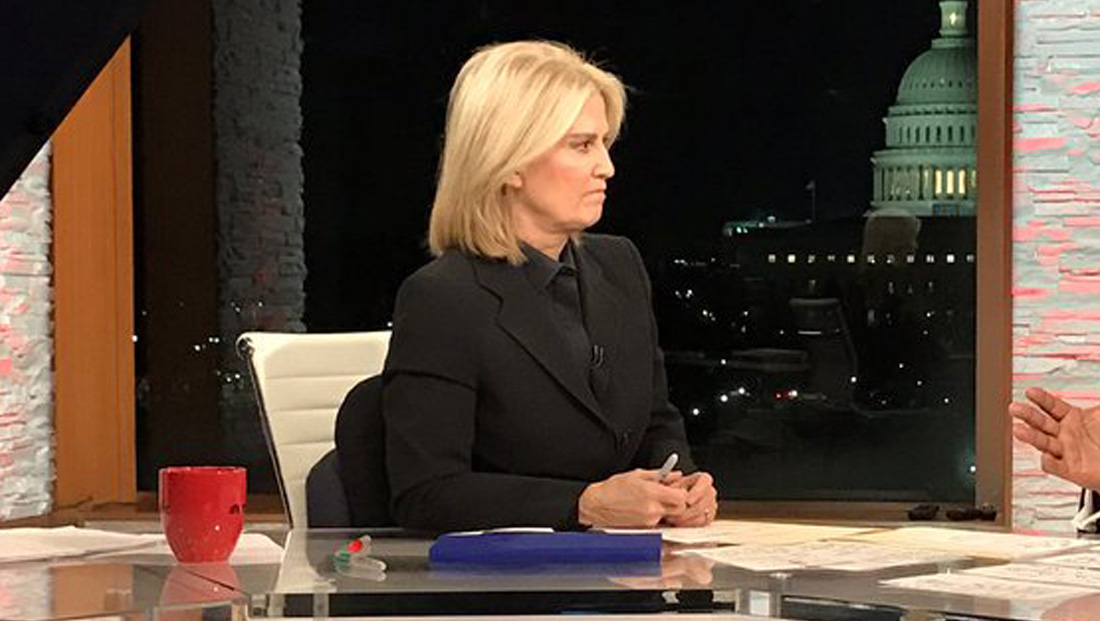 Cable news veteran Greta Van Susteren is reportedly in talks to join the ultraconservative network Newsmax, according to a report published by Mediaite.

Insiders told Mediaite that it’s not clear what role she would take — such as hosting a daily or weekly program or simply serving as a correspondent or analyst.

She appeared on the network earlier this month on a special assignment from Ukraine with evangelical minister Franklin Graham and is scheduled to moderate a Pennsylvania gubernatorial debate for the channel.

Van Susteren started her career as a trial attorney before she started appearing on CNN during its coverage of the O.J. Simpson trial. She then joined the network full-time.

She then jumped to Fox’s conservative cable channel, hosting “On the Record” for 14 years before jumping to MSNBC with “For the Record.” The show lasted less than a year. She then went on to work for Voice of America and Gray Television, where she hosts “Full Court Press” on Sundays.

At Fox, she was generally viewed as one of the more left-leaning hosts and commentators.