Report: ‘Wendy Williams’ ending in June, Sherri Shepard on board to take over timeslot 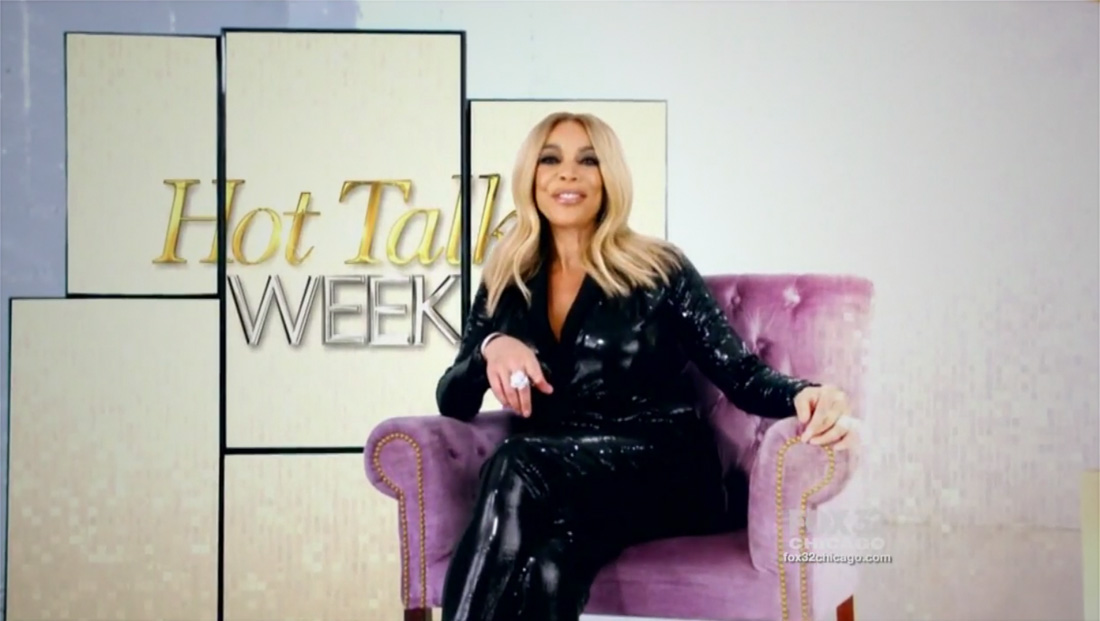 “The Wendy Williams Show” is officially ending at the end of its current season, according to a report citing unnamed inside sources published on  lovebscott.com, a website connected to a BET host.

The show will then be replaced with a talk show fronted by Sherri Shepard, the site reports, adding that Shepard has finalized a deal with production company Debmar-Mercury to host a new show set for a fall 2022 debut.

The show is using the working title of “The Sherri Shepard Show.”

According to the site, “Wendy” staff have been informed of the decision but no formal public announcement has been made.

The news comes after the show’s host, Wendy Williams, has been absent from the show for its entire 13th season due to health issues.

Other reports indicated that Shepard was close to a deal to become the “permanent guest host” of “Wendy” for the remainder of the season.

The reports claimed that Debmar-Mercury had OK’d the plan, as did Fox Television Stations, which carries the show in major U.S. markets.

It’s not immediately clear if the show will continue to be based in New York or if it will use the any of the same production team behind “Wendy,” most of whom have continued to produce the show in her absence with various guest hosts, including Shepard.

The lovebscott.com website report also alleges that Williams’ behavior in recent years had become erratic and she had become increasingly difficult to work with before her health issues, leading Debmar-Mercury to start development on possible replacements.

It gave a 15 episode test run to a talker featuring Jerry O’Connell, “Jerry’O,” during the summer of 2019. However, the show didn’t fare well in the ratings and wasn’t picked up. O’Connell went on to become the first male co-host on CBS’s “The Talk.”

Williams, meanwhile, has reportedly been “checked out” of the show for some time and isn’t looking to make a return, according to lovebscott.com.

“Jerry’O” was produced on the same set as “Wendy.”

It’s not immediately clear that, if the news of Williams’ cancellation is true, if she will return to the show at some point to at least make a statement or say goodbye to fans.

Williams made her first appearance in months on a new Instagram account, @therealwendywilliamsonline, the her publicist confirmed was hers and was later marked as verified by the social media platform.

According to lovebscott.com, Williams herself no longer has access to the show’s official social media accounts on various platforms, presumably because they are technically the property of the production company.

B. Scott, the executive producer and host of BET’s “Twenties After Show” and a self titled podcast, is linked the website lovebscott.com.