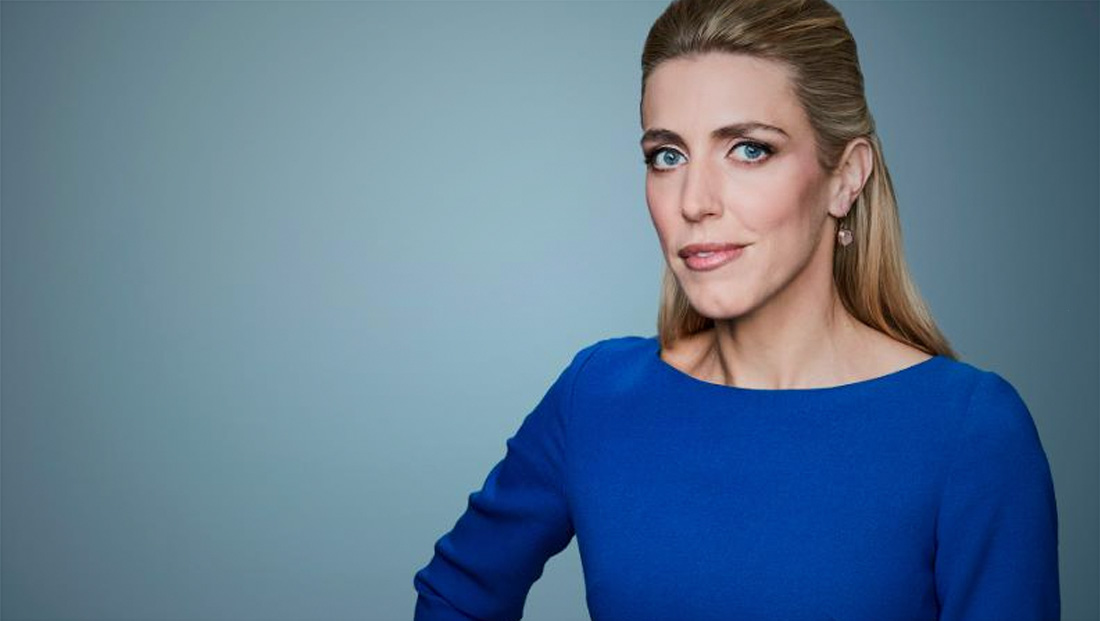 After a CNN reporter Clarissa Ward exposed a secret private military group reportedly linked to Vladimir Putin, a company linked to a Russian billionaire fired back with a 15-minute propaganda hit piece attacking her.

While reporting the story, Ward and her crew realized they were being followed and filmed by what turned out to be Russians.

After CNN ran Ward’s report on its discoveries about the Wagner Group, a purported paramilitary team that has been linked to the deaths of three journalists.

The video was posted online by a company linked to Yevgeny Prigozhin, who, in turn, is said to be a close friend of Putin.

Ward appeared on CNN calling the video “sinister” and said the video, which accuses Ward of being a spy, is full of lies about her.

“It makes it clear our reporting has hit a nerve and we are telling a story that some people would rather not see told,” she said on CNN.