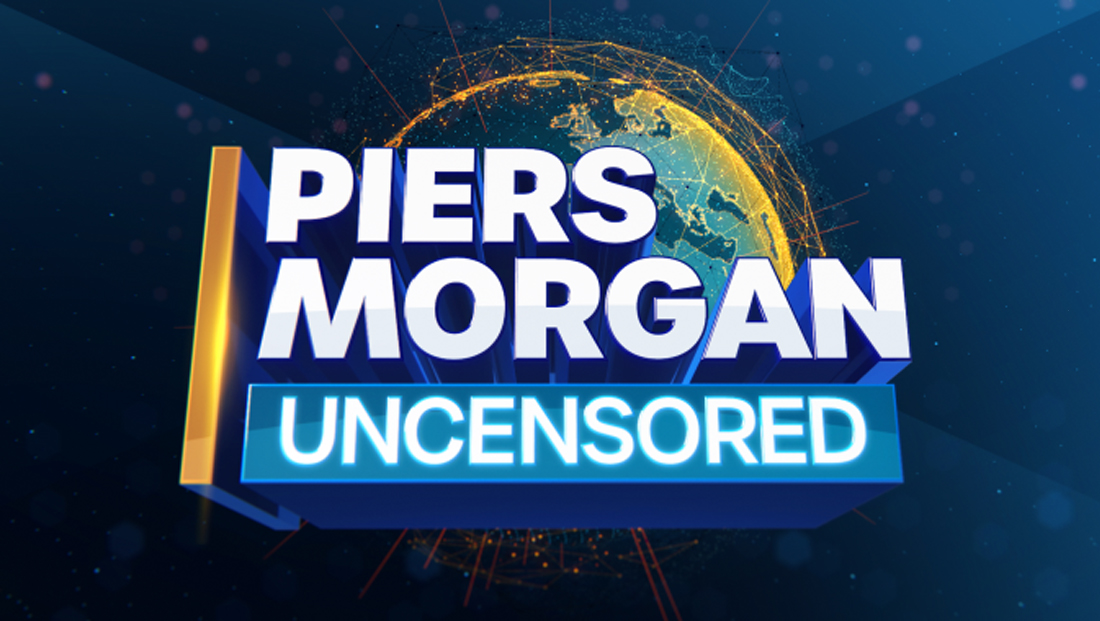 TalkTV initial ratings are in.

The U.K.-based network, owned by News Corp.’s British arm, was the most-watched news network in the country on launch day.

It was likely buoyed by Piers Morgan’s taped interview with Donald Trump for his new “Piers Morgan Uncensored” show that also debuted that evening.

In addition, the show also managed to finish third overall — passing both BBC Two and Channel 4, which feature entertainment programming.

The debut of TalkTV’s “Piers Morgan Uncensored” drew 317,000 viewers — a number that eclipsed all other U.K. news channels.

Overall, the new network reached just over 800,000 people on its launch night.

The network also did well in the key ABC1 demographic of middle-class viewers that British advertisers target, reaching an average of 62% between 7 and 10 p.m.

These viewership numbers do not include the “Piers Morgan” simulcast on Sky News Australia or Fox Nation, nor do they account for the audio-only simulcast of other programming heard on the TalkRadio.

Many networks and new TV programs register high ratings when they first launch, only to see them level out over the following weeks, thanks to viewers tuning in to test the waters.

Inevitably, at least some of these viewers find the programming isn’t for them and defect after a day or so, while others stick around to hopefully become the base of a loyal audience — which ultimately is the goal of any TV program.