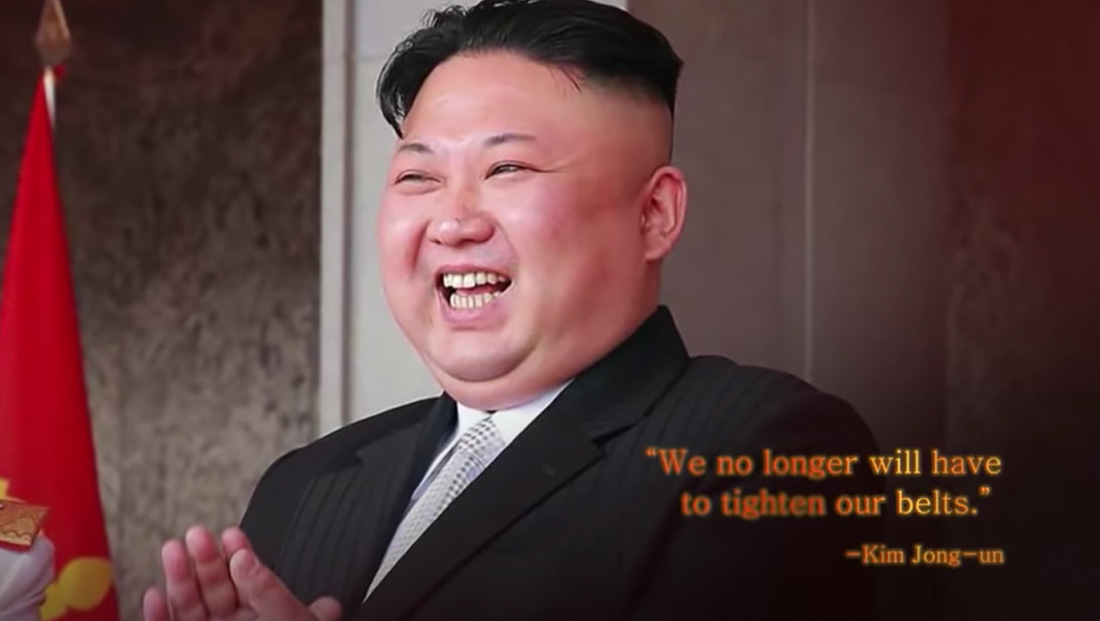 In Singapore, on Tuesday, reporters covering the summit between President Trump and the North Korean leader, Kim Jong Un, were surprised with a screening of what appeared to be a movie trailer. You could argue that, because tax dollars likely paid for the creation of the clip, we the people ought to share a producing credit. But the nature of the film—its grandiosity, its gaudiness, its chaotic logic, its indiscriminate idiocy—is such that we must understand Trump as its author.