The true origins of the Seth Rich conspiracy theory 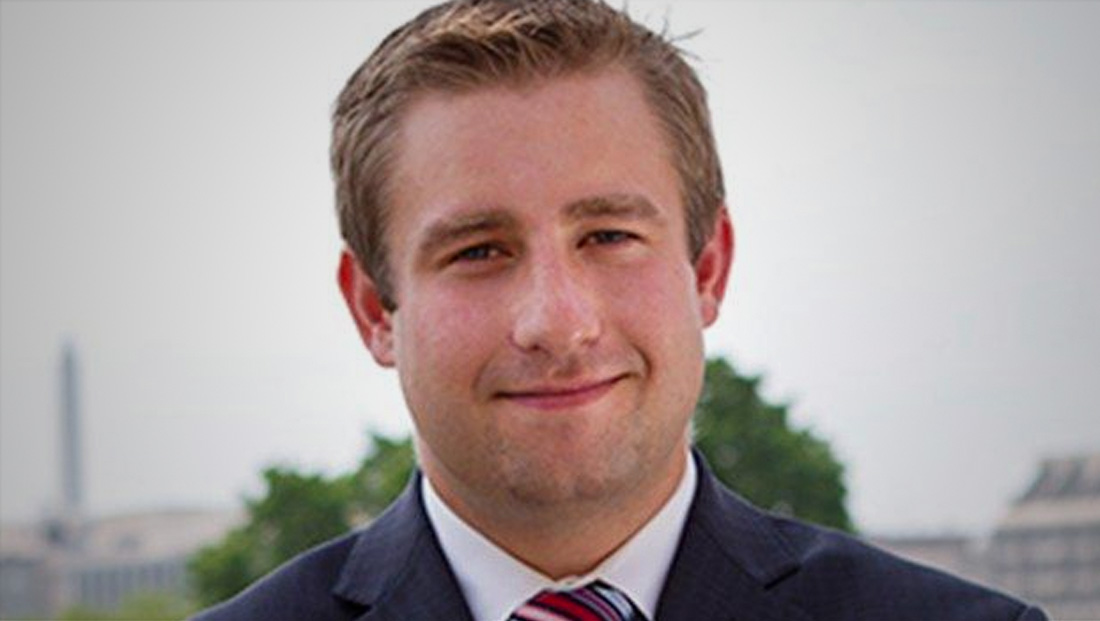 An investigation by Yahoo! News has found that Russian intelligence agents planted the story that DNC staffer Seth Rich was killed by assassins hired by Hillary Clinton.

Although police investigations found Rich’s death was likely the result of a botched robbery and unconnected to Clinton, the story continued to gain traction amongst Donald Trump and his followers.