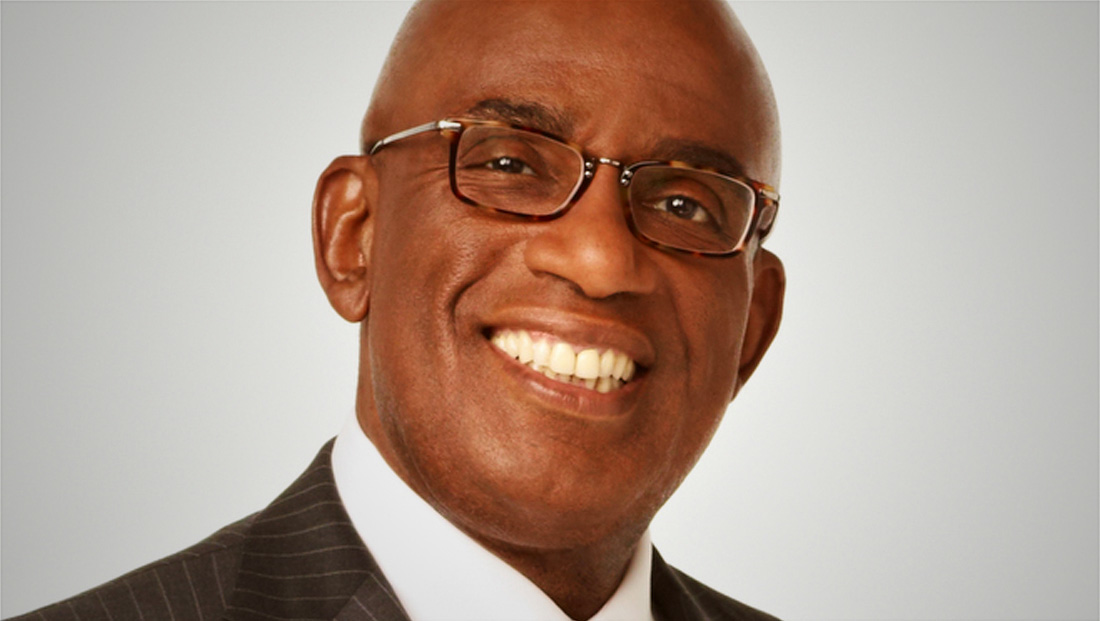 “Today” has announced that forecaster and co-anchor Al Roker will attempt to set another Guinness World Records title under the popular “Rokerthon” banner.

This year, the network is going after the record of “hosting an online weather reporting video relay.”

This involves Roker being joined by 50 NBC affiliate stations from across the country to provide what NBC calls the “ultimate live national weather report.”

Each participant will highlight must-visit destinations from iconic American locations, forecasting an unforgettable summer from coast-to-coast and introducing viewers to the people and places that make this long awaited summer one to remember.

The event, which is scheduled for the first official day of summer, June 21, 2021, will air on the network’s “Today All Day” streaming channel as well as during select portions of “Today” on the NBC network.

Together, Roker and forecasting friends will attempt a new Guinness World Records title for the most people in an online weather reporting video relay, live. Each forecaster will be required to describe the current conditions of their location, as well as the outlook for at least the upcoming 24 hours, with no break between contestants.

Rokerthon continued when he set the Guinness World Records title for the fastest time to report a weather forecast from all 50 US states and the District of Columbia and for visiting five college campuses in five days to help college students break additional Guinness World Records titles. Just last year, Roker set the record for the most people in a virtual sandwich making relay.