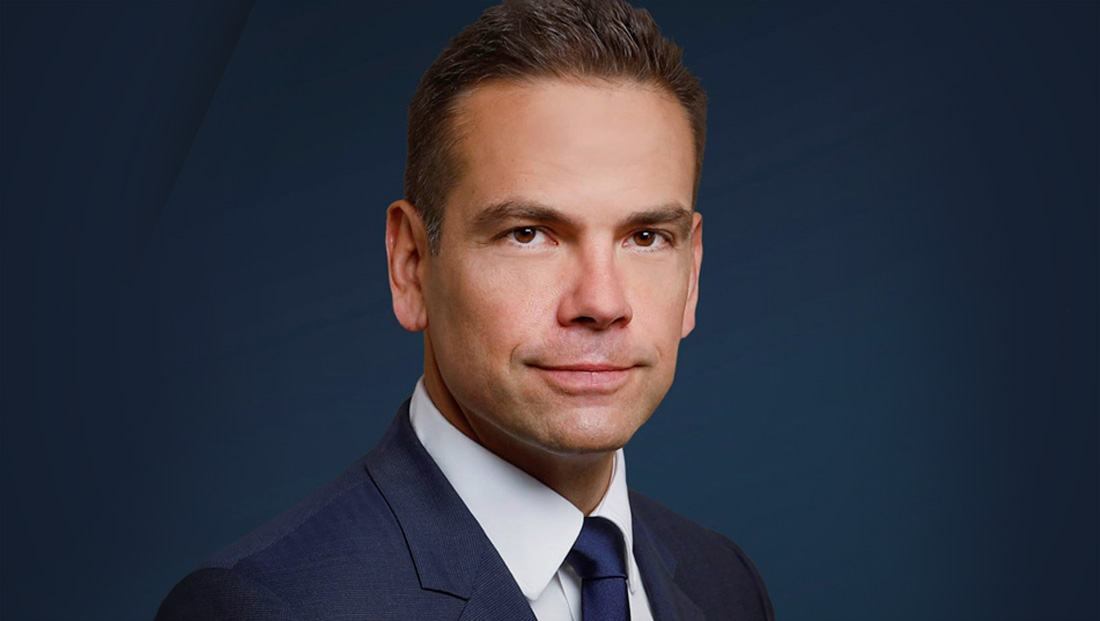 Fox Corp. CEO Lachlan Murdoch is forgoing his salary — and about 700 other executives with see pay cuts as the company adjusts its business outlook due to coronavirus.

The move, first reported by The Hollywood Reporter, was outlined in an internal memo.

In addition to Lachlan Murdoch, his father, Rupert Murdoch, as well as its COO, CFO and chief legal officer will work without salary until Sept. 30, 2020.

The company is also cutting pay by half for those who report directly to Lachlan Murdoch.

Like many other media conglomerates, Fox has seen a major drop in revenue, mainly from the loss of advertising revenue as companies cut back on marketing and most sports leagues are dark.

Cutting salaries is, according to the memo, a way to significantly reduce costs during the massive economic downturn.

According to analysts, Fox makes about half its revenue from advertising (Fox sold off most of its assets in 21st Century Fox, including movie studios and publishing, to Disney late in 2019).

The memo and report are not clear if the “pay cuts” including bonuses, stock options or other incentives, which often amount to, when combined,  significantly more compensation than base salaries at companies across the board.

In these cases, executive “pay cuts” can sometimes just be a token move as far as cost savings to the company in question or affect on the executive.

Fox’s plan of cutting lower level executive salaries by only 15%, compared to the 50% and 100% for higher level ones, could be a hint that higher ups are still receiving other compensation — since, often, the lower level the worker, the less fringe benefits they are eligible for.

It also doesn’t account for the overall net worth of high level executives, including Lachlan Murdoch, whose network worth is estimated to be above $3 billion, largely thanks to his family connections to the company.