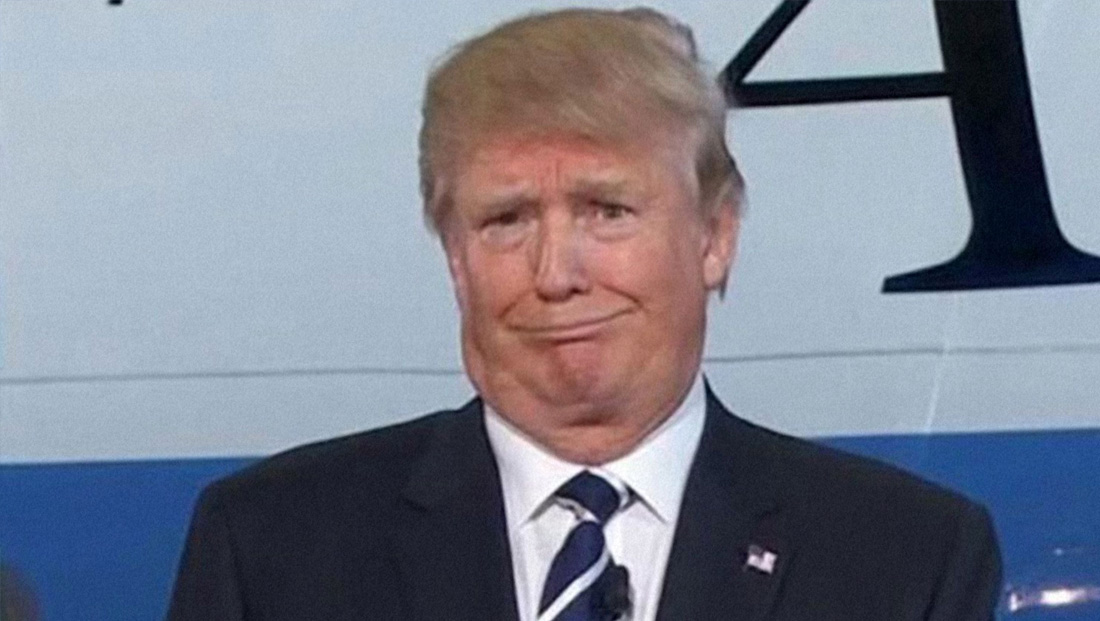 After Donald Trump claimed not to know where rumors about his trade deal with the United Kingdom originated, but Fox’s John Roberts pointed out that it was Trump who started them in June.