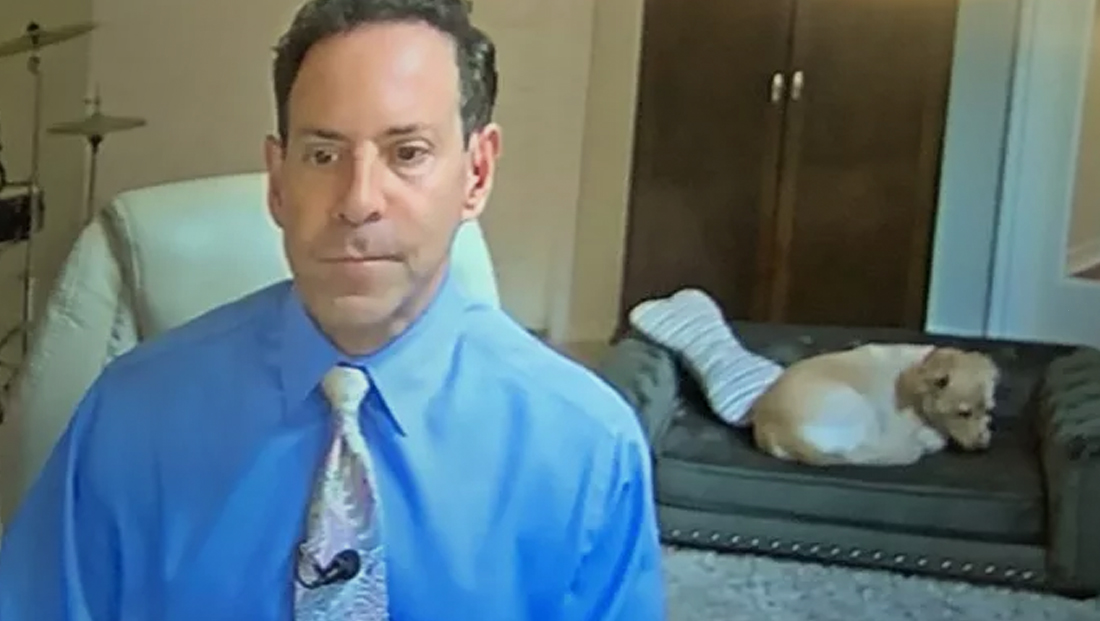 Viewers are loving a Dallas meteorologist’s dog sized sofa in the background of his home TV studio setup.

Evan Andrews, who forecasts for KDFW Fox 4, is, like many other broadcasters, broadcasting weather updates from home.

Sharp eyed viewers have made note of his small dog snoozing in the background, lounging on a dog sized couch.

@EvanAndrewsFox4 @FOX4 Evan, Your dog has the life I want!!! pic.twitter.com/BvfVTfPCNC

It turns out Andrews’ wife received the piece of doggy furniture for her birthday — and it arrived the same day he began working from home, reports Newsweek.

The mini dog sofas are available from many pet stores and websites.