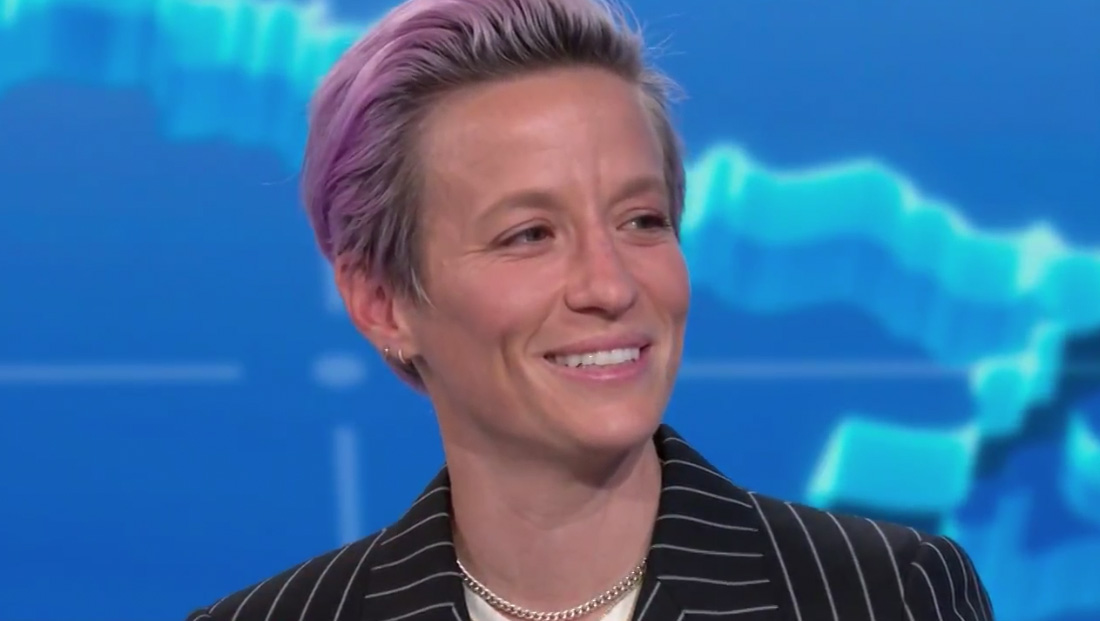 In an appearance on “Anderson Cooper 360” on CNN, 2019 Women’s World Cup champ Megan Rapinoe turned to the camera to address Donald Trump.

Anderson: "There's a good chance the president is watching this interview or will watch this interview. What is your message to the president?"@mPinoe paused, thought about it, then looked straight into the camera and said this.pic.twitter.com/og4vHQqBP6