Wendy Williams cancels public appearances — but is her Season 13 premiere in danger of getting pushed? 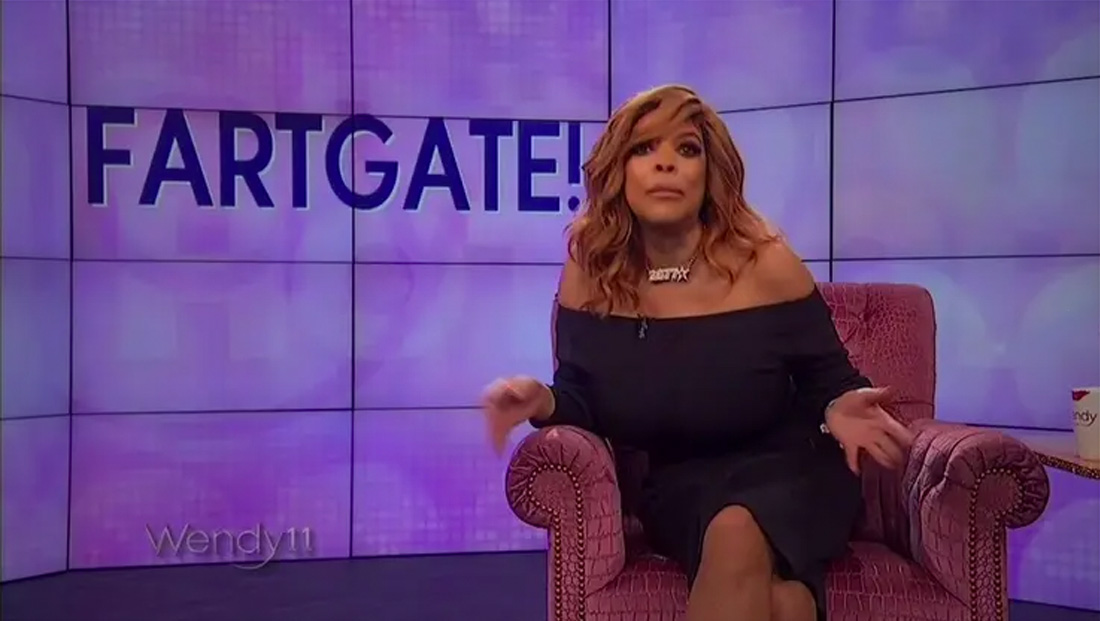 Syndicated talk show host Wendy Williams has canceled promotional appearances due to health concerns as the Season 13 premiere date approaches — a date that may end up having to be pushed.

Page Six reports that the host, who has spoken publicly about her Graves Disease diagnosis and struggles with substance abuse, canceled all of her public appearances in early September 2021 ahead of her namesake talk show’s 13th season debut.

“Wendy is dealing with some ongoing health issues and is undergoing further evaluations,” read a statement issued by the show. “She will not be able to complete her promotional activities next week, but can’t wait to be back in her purple chair Monday, September 20th for the 13th season premiere.”

However, Page Six sources are saying that planned Sept. 20, 2021, premiere date might be up in the air.

Williams has had multiple well publicized hiatuses and absences from her show over the past few years, many of them blamed on health concerns.

She also spent a stint in rehab and a “sober living” house — though it was later revealed that was allegedly part of her now ex-husband’s attempts to control her.

Williams has been through a high profile divorce triggered by an alleged cheating scandal that included her ex-husband, who was also her manager and executive producer of the show at the time, allegedly impregnating his mistress.

“The Wendy Williams Show” is distributed by Debmar-Mercury and CBS Media Ventures and airs on Fox owned stations in major markets.