Where to stream Wednesday’s Mueller testimony 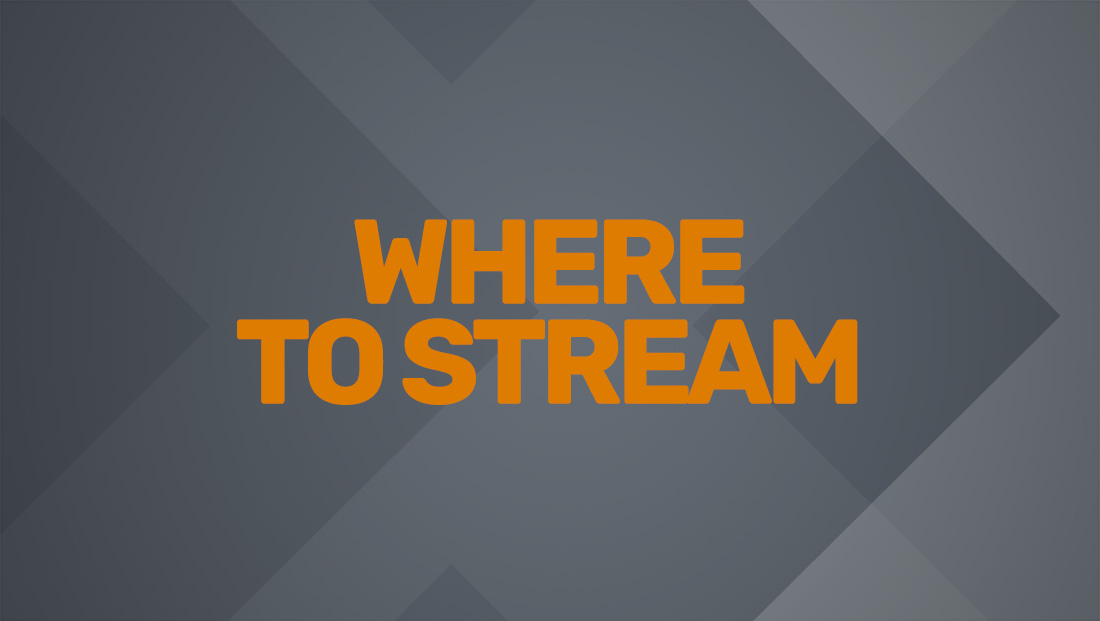 Former special counsel Robert Mueller will testify before Congress Wednesday, July 24, 2019 — at a time when much of the country will be at work.

Even if you’re not near a TV, the networks have you covered with live streaming coverage.

All times and preemptions are listed for the eastern time zone; schedules may vary in other time zones.

If you can’t stream from your location, most of the networks are planning live blog-style updates on their websites.