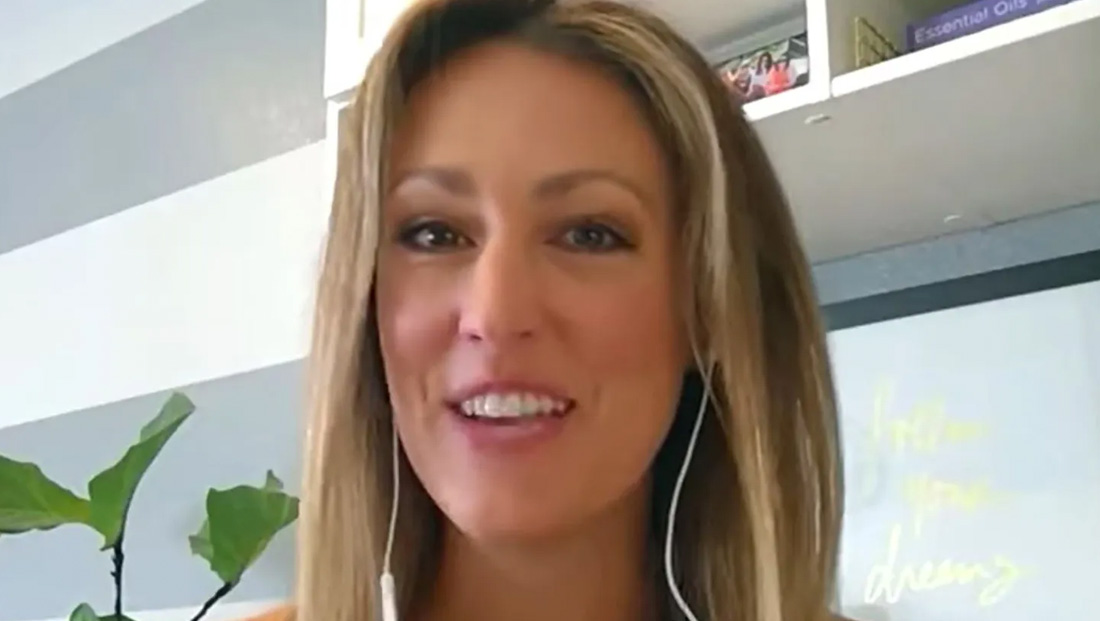 The Daily Wire has hired former ESPN reporter Allison Williams after she opted to quit the sports network instead of getting the coronavirus vaccine.

Ben Shapiro, who heads up the right leaning brand, announced the hire Oct. 22, 2021, saying “we’re excited to slap ESPN in the face.”

“We’re basically uncancelling everybody that Hollywood and the leftist machine is cancelling,” he said in the announcement.

Williams gained attention after ESPN and owner Disney both imposed separate vaccine mandates for its on-site, non-union workers, saying she was concerned about the potential effects the vaccine could have on her fertility, noting she and her husband are trying to have another child. She also noted her moral and ethical objections to the mandate.

Experts say that anyone trying to have a baby should be able to safely get the vaccine and, in fact, getting the disease is much more likely to have long term affects on fertility.

Williams, who was a guest on Megyn Kellly’s SiriusXM show, called mandates “coercion” during her interview with the former Fox and NBC host.

According to public records, The Daily Wire has about 115 employees, which, assuming those numbers are accurate and remain the same, make it subject to a federal rule that requires companies with more than 100 workers require the vaccine or regular testing for the disease or potentially face fines of up over $20,000 per violation.

The details of those requirements and how they will be monitored is still being worked out by federal agencies, so it’s essentially not being enforced at this time.

It’s also likely that, given The Daily Wire’s political stance and Shapiro’s own objections to mandates, it would attempt to defy any version of the final rules that would require its employees to get vaccinated and, possibly, submit to testing.