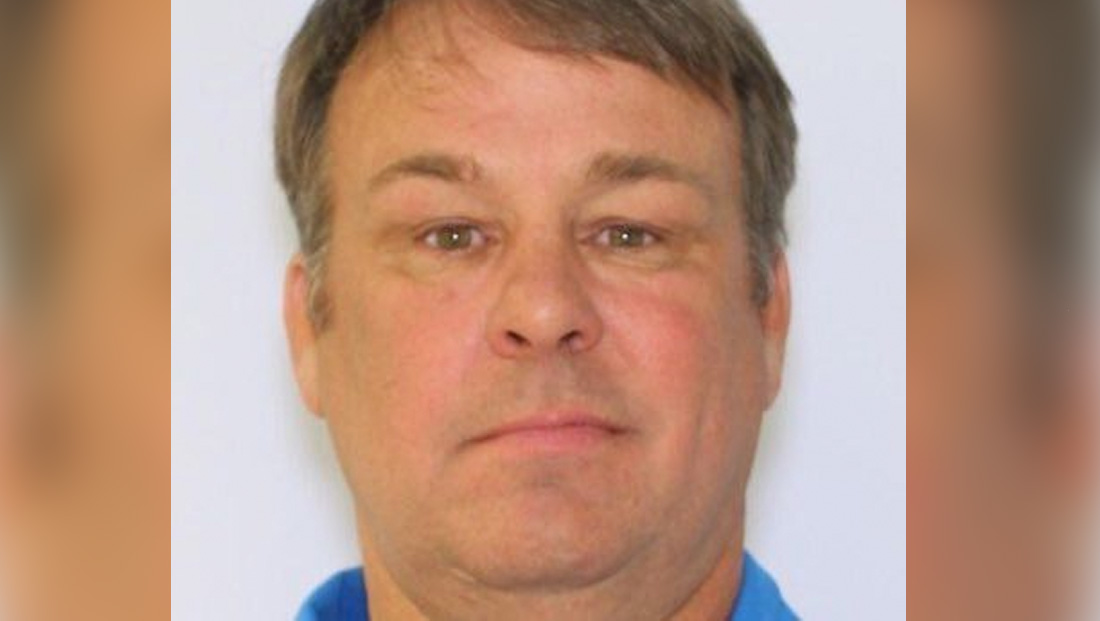 Police have identified a suspect and issued an arrest warrant for the man who allegedly accosted an NBC News reporter covering Hurricane Ida.

The man has been identified by law enforcement as Benjamin Eugene Dagley of Wooster, Ohio.

He is accused of simple assault, disturbing the peace and violation of an emergency curfew, according to arrest warrants issued by local law enforcement. The area was under a curfew at the time of the alleged incident due to the heavy damaged Gulfport, Mississippi sustained from Ida.

Reporters and members of the media are generally exempt from such curfews while performing their jobs, though they may be subject to certain restrictions about where they can go for their own safety.

It all stems from an incident where he allegedly pulled his vehicle over behind NBC’s Shaquille Brewster, who was doing a live shot for MSNBC and then moved quickly toward the standup location before barreling toward Brewster, who put his hand and mic up in defense.

All of this was captured fairly clearly on live TV, but the feed was cut right at the point where Dagley allegedly charged toward Brewster, who later confirmed he was safe.

It is also possible additional tape of the incident exists beyond what was aired.

It’s not immediately clear how the Dagley was identified, but he was seen on live TV arriving in white truck and his face was in full view of the camera, meaning his license plate and physical description could have been noted by Brewster or his crew.

Police did say he may be traveling in a white 2016 Ford F150 with the Ohio license plate number PJR1745, though it’s not clear if that is the same vehicle seen on camera.

This isn’t Dagley’s first run in with the law. He’s on probation for a separate charge in Cuyahoga County, so leaving the state to travel to Mississippi, as well as allegedly committing additional crimes there, could be a violation of his probation.

In the U.S., those facing criminal charges are presumed to be innocent until proven guilty in a court of law, which is why Dagley’s actions are labeled as “allegedly” even though they were capture fairly clearly on camera.

Dagley is the latest in a increasing number of people charged with crimes in connection to alleged confrontations or interactions with media.

While Dagley, who could be heard during the live shot shouting about “accuracy” was presumably upset about NBC or MSNBC’s editorial decisions, some of these incidents are no more than simple pranksters — who end up gaining infamy and facing criminal charges for a few seconds of fun.

However, members of the media are increasingly vigilant for these types of incidents and appear to be willing to move forward with pressing charges against the alleged perpetrators in many cases.

Some of those accused in similar incidents have grabbed parts of women’s bodies, damaged or looted equipment or performed other actions against persons or property.