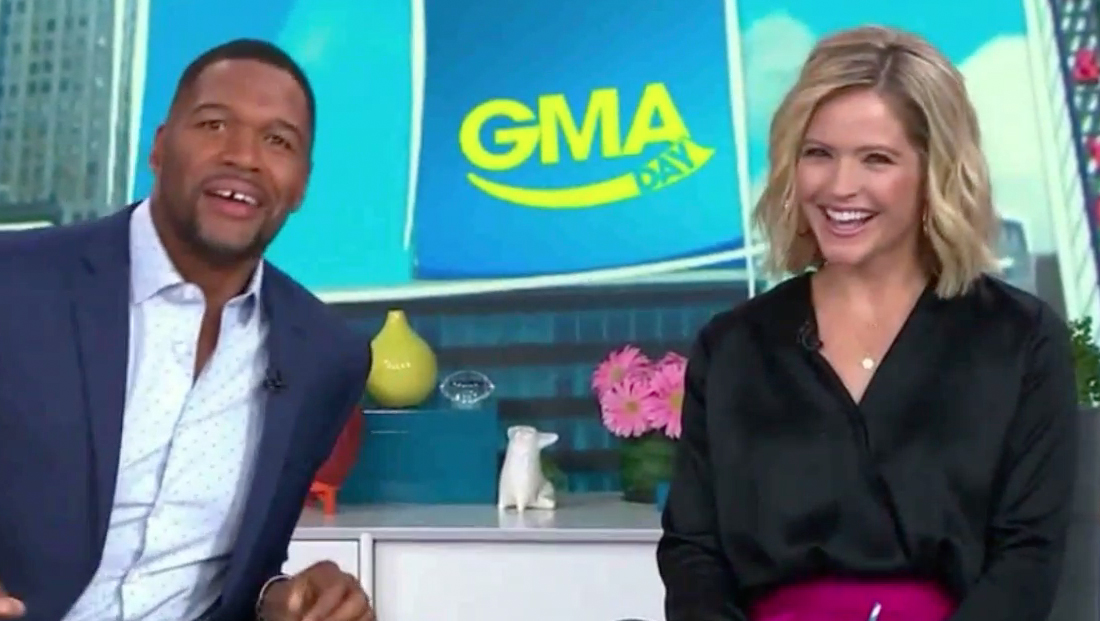 The following opinion piece is by Michael P. Hill, the publisher of NewscastStudio and a Chicago TV critic.

ABC’s replacement for “The Chew” and its second attempt to expand its “Good Morning America” franchise, “GMA Day” debuted Monday — carried heavily by the energetic and charming Sarah Haines, but the show had some slow spots and didn’t offer up much to make it stand out.