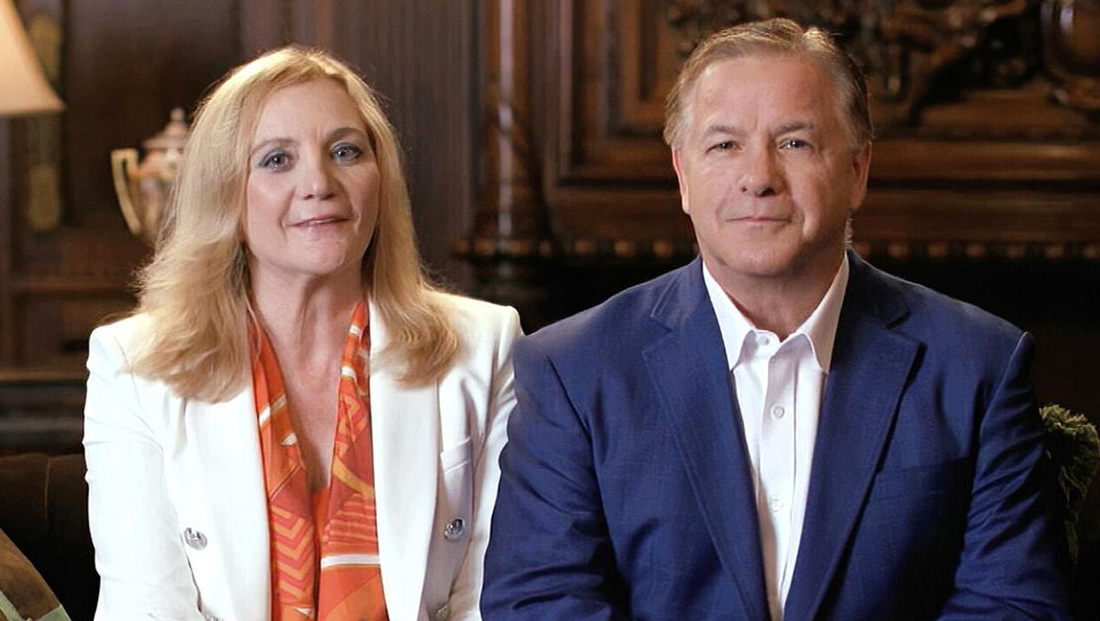 Mark and Patricia McCloskey, the St. Louis coupled captured on film and video waving guns outside their home during a march in June are suing a news photographer, his employer and a print on demand company over a photograph of them.

The McCloskeys, who live in a $1.15 million home on a private street in the city, have previously argued that the marchers and accompanying news media were trespassing.

It is widely recognized that news photographers (or almost any photographer, in fact) are permitted to capture images from public rights of way (if that wasn’t true, Google StreetView likely couldn’t exist), though it appears the couple is preparing to argue that their residence being on a private street voids that right.

According to the lawsuit, the images of them have resulted in “significant national recognition and infamy.”

The couple, who are both lawyers, are suing UPI photographer Bill Greenblatt as well as the wire service itself. Also named is Redbubble, a print on demand company that has sold T-shirts and other items with the couple’s likeness along with what court documents say are “mocking and pejorative taglines or captions.”

The papers also claim this has resulted in “humiliation, mental anguish, and severe emotional distress.”

However, the couple has also reportedly used the UPI photograph on a greeting card and UPI is reportedly considering sending a cease and desist order over that use.

In addition, the Republican National Committee invited the couple to appear at its virtual convention this year after they rose to fame — and they have also done multiple TV interviews about the incident.

The couple has pleaded not guilty to unlawful use of a weapon and evidence tampering.