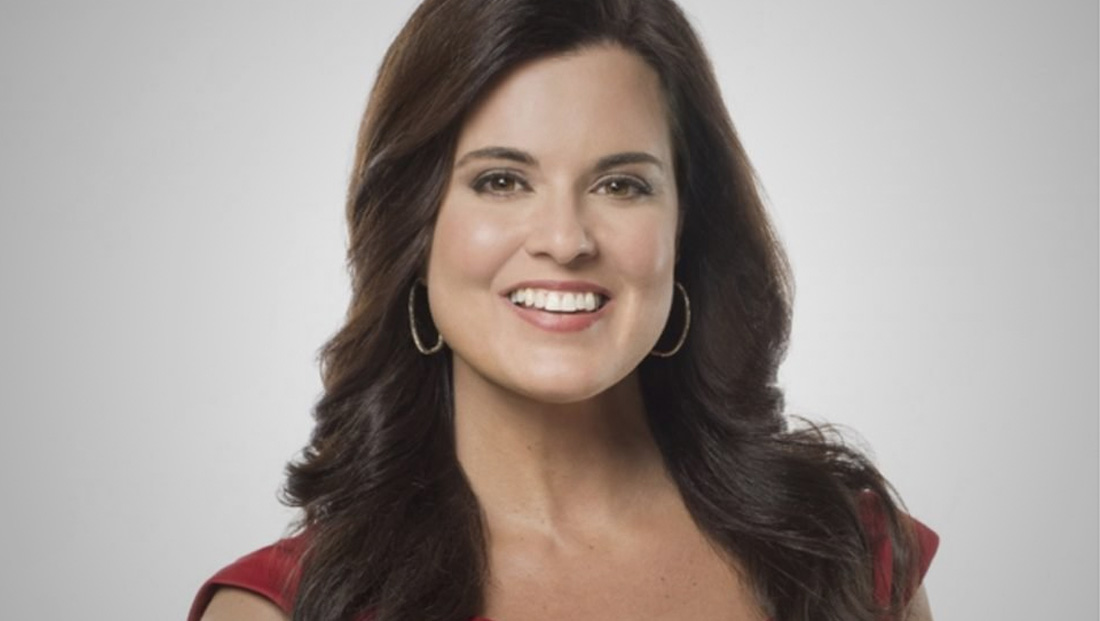 It will mark the eighth platform the network has launched in recent year, starting with its linear conservative commentary channel.

Fox Weather is expected to draw on the resources for forecasters at Fox owned stations across the country, as well as potentially feature contributions from non-owned affiliates but will also produce content seen nationwide.

The service has drawn concern among climate activists over how the network, whose mothership features multiple commentators who deny climate change, might handle reporting around that issue.