How news orgs are referring to Capitol events 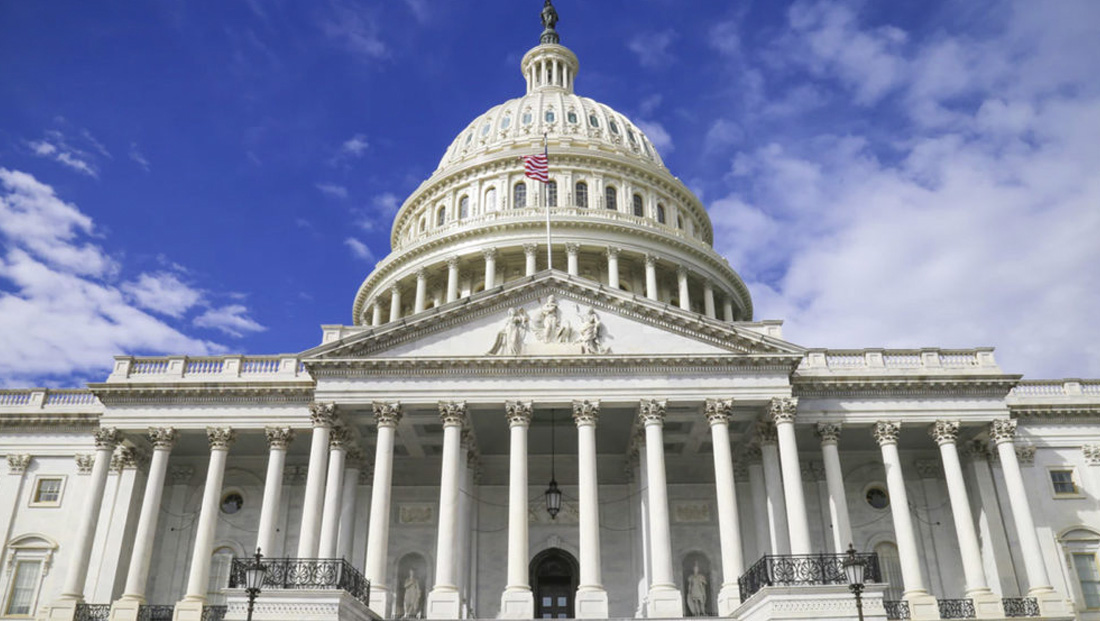 After the dramatic events at the Capitol Jan. 6, 2021, multiple news organizations have issued guidance on how to refer to the events and the alleged participants.

Many of these guidelines discourage the use of the word “coup” or “insurrection,” and instead encourage journalists to refer to “protestors” or “pro-Trump protestors.”

NPR specifically issued guidance to use the phrase “pro-Trump extremists” who are “committing insurrection.”

That distinctions here are subtle but important.

Here’s how Oxford languages defines two key words at the center of this point of style:

Based on those definitions, it’s fairly clear that what happened Jan. 6 was not a coup — there was never any true seizure of power from the U.S. government in the sense that the entire continuity of government remained intact.

“Insurrection” appears to be, overall, a better choice, though it’s worth noting NPR’s further distinction that they extremists were “committing insurrection” as opposed to calling it an insurrection itself.

NPR’s use of “extremists” as opposed to “protestors” is also noteworthy — it’s a move that appears to be aimed at separating these events from a true protest (whether violet or non-violent).

In addition, the words “siege,” “mob,” “assault” and others are also being used to refer to the events (“mob” appears to be especially popular with printed newspaper headlines, likely due to its short length). However, it’s important to consider the connotations any word used may stir up.

None of the guidelines issued must be followed by news organizations not connected to the one issuing them, though there are good reference point for determining your own guidelines.

While we’re on the subject of style, keep in mind the the building that houses the chambers of Congress is spelled “Capitol” (with an “o”).

In most established style guides, it is always capitalized.

It’s also redundant to refer to the building as the “Capitol building,” according to most style manuals, since the word “Capitol” is, by definition, only used to refer to a building.

It’s also acceptable to call it the “U.S. Capitol” in most styles.

The word “Capitol” can also be combined with other words — such as “Capitol rotunda,” “Capitol dome,” “Capitol complex,” “Capitol chambers” or “Capitol grounds,” among others. There is also the popular “Capitol Hill” moniker that refers to the area immediately surrounding the Capitol but is also frequently used as a generic reference to Congress or its activities as a whole.