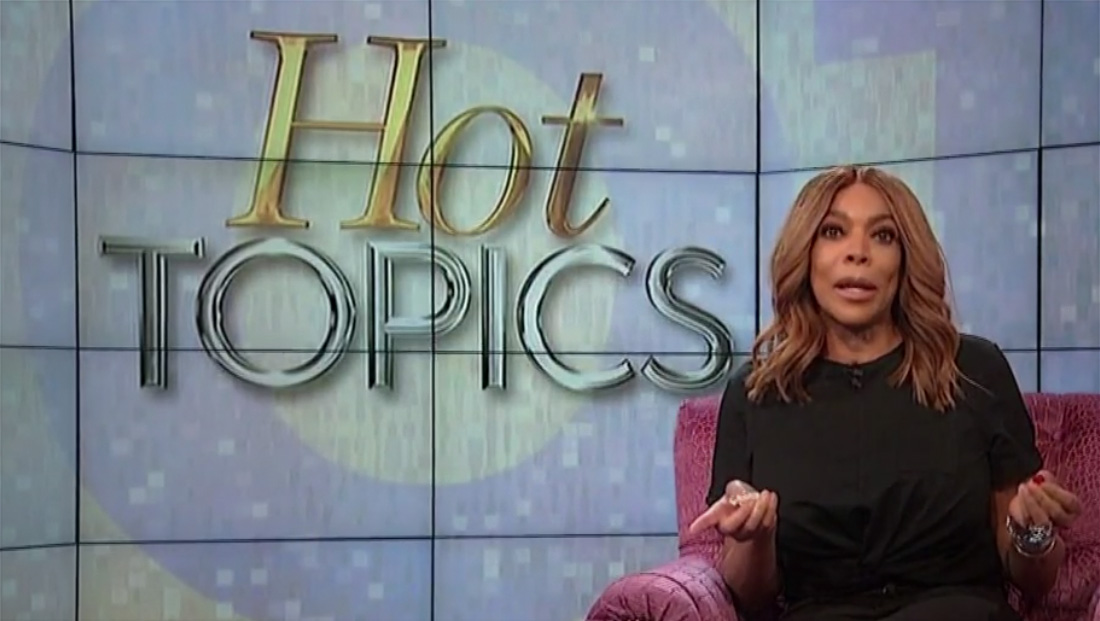 Talk show host Wendy Williams said she’s been waiting for 11 years to have a show without a studio audience — and she got her chance March 11, 2020 thanks to the coronavirus.

The statement appeared to be made (at least partially) in jest and Williams seemed to be making the best of a bad situation.

Instead of the normal studio audience open to the public, Williams’ talk show used members of its own staff as audience members — giving her people to play off her trademark “how you doin’?” phrase — and even offering advice to them in an “Ask Wendy” segment.

The audience area was only partially full, but Williams also took the opportunity to give on air nods to the people behind the scenes.

Williams noted she was “fine” with producing the show with an audience — as long as she kept her distance from others.

The show announced the decision to close the studio to the public Tuesday evening.

She also mentioned she planned to stay far way from her staff “audience.”

Wednesday’s show also included a pretaped interview with Billy Gardell that included audience reaction shots from a full, public audience from before the audience ban was instituted.