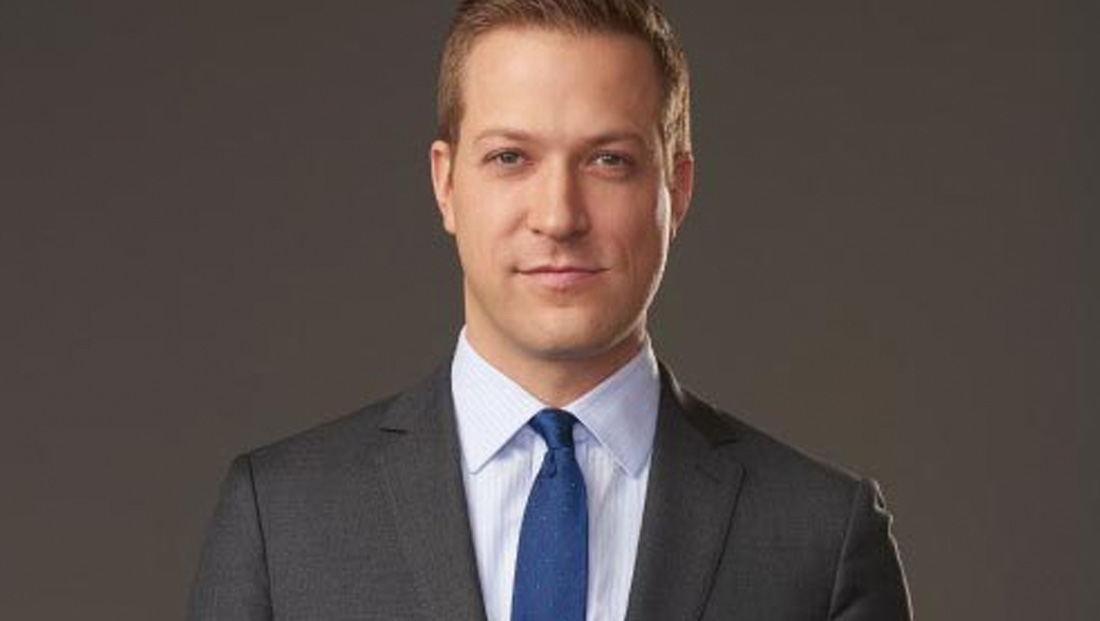 MSNBC anchor David Gura has left the network and NBC News, according to a tweet he sent Nov. 13, 2020.

Gura joined NBC in 2018 and was eventually assigned to head a new incarnation of the weekend morning show “Up” on MSNBC.

Prior to that, he was editor of “The Nation.”

This is my last day at @MSNBC and @NBCNews.

I am grateful to have had the opportunity to work alongside, and to learn from, so many incredible colleagues. Especially everyone who works so tirelessly off camera.

The “Up” brand has a spotty history on MSNBC.

It was first launched in 2011 with Chris Hayes as anchor.

Hayes left the timeslot in 2013 to anchor the weekday “All In with Chris Hayes.” Steve Kornacki then took over the “Up” spot until 2015. Kornacki would remain with the network, but in more of a correspondent role where he became known for his data analysis using the “big board” touchscreen.

MSNBC officially canceled the program for the first time in 2016.

After hiring Gura in 2018, MSNBC eventually announced he would anchor a revival of “Up.” He also anchored generic “MSNBC Live” blocks and filled in for other anchors.

However, this was canceled in early 2020 and was replaced with “Velshi,” a weekend morning show anchored by Ali Velshi, who had previously anchored dayside on MSNBC.

At the time, it was revealed Velshi’s shift to weekends was driven in part by his teaching duties in Philadelphia.

Given the debut of “Velshi,” Gura’s departure from the network is not surprising.