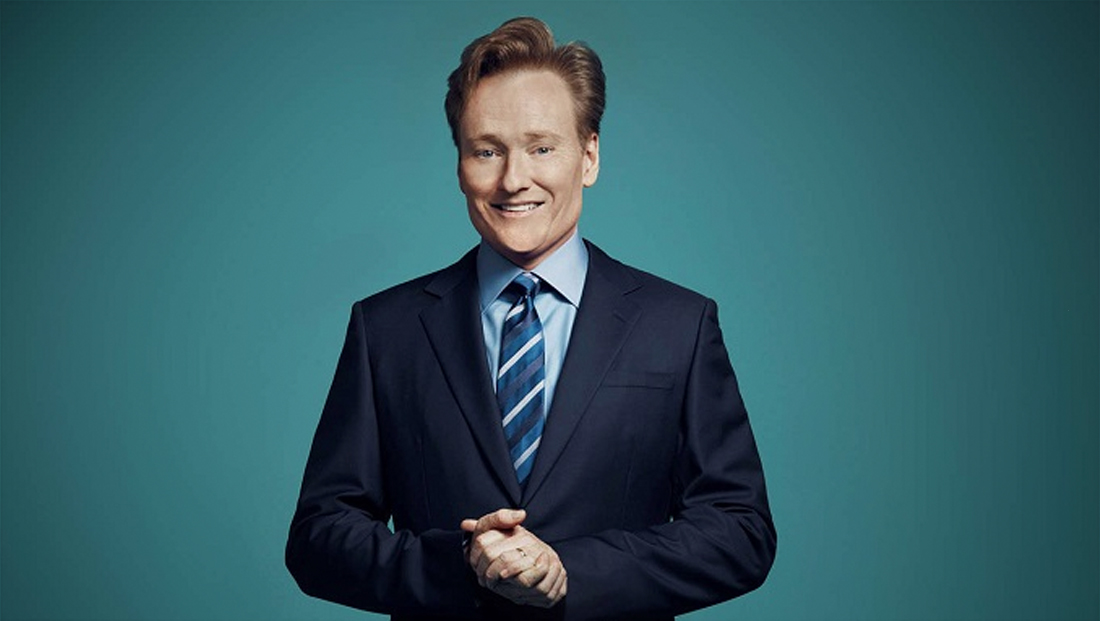 On Monday, Oct. 26, 2020’s edition of “Conan,” the host said it appears someone broke into the show’s temporary home at Largo at the Coronet.

“What happens? We get here this morning, and we find out that someone broke in to our little theater and took some of our equipment,” he said on the show.

According to a producer who was brought in as a “guest” of sorts, the thieves took laptops used to help with remote Zoom interviews and a old-style wood clapboard, the simple version of the film and TV production piece of equipment used to help identify the scene, take and other information about to be filmed and, when the “clapper” on top is pushed down, makes a loud, well, “clapping” noise to signify the take has started.

Clappers are sometimes known as slates because they were once made of that material and had information written in chalk on them.

Today, many productions have switched to using ones with digital readouts that can help synchronize multiple cameras to make post production easier. iPads and other tablets can also be used.

O’Brien didn’t mention any other missing items, though he jokingly said the show’s security detail consists of cardboard cutouts of fans sitting in audience seats to simulate an in studio audience.

It also doesn’t appear the set was damaged.