‘Visible: Out on Television’ sees TV’s major role in the march toward gay rights 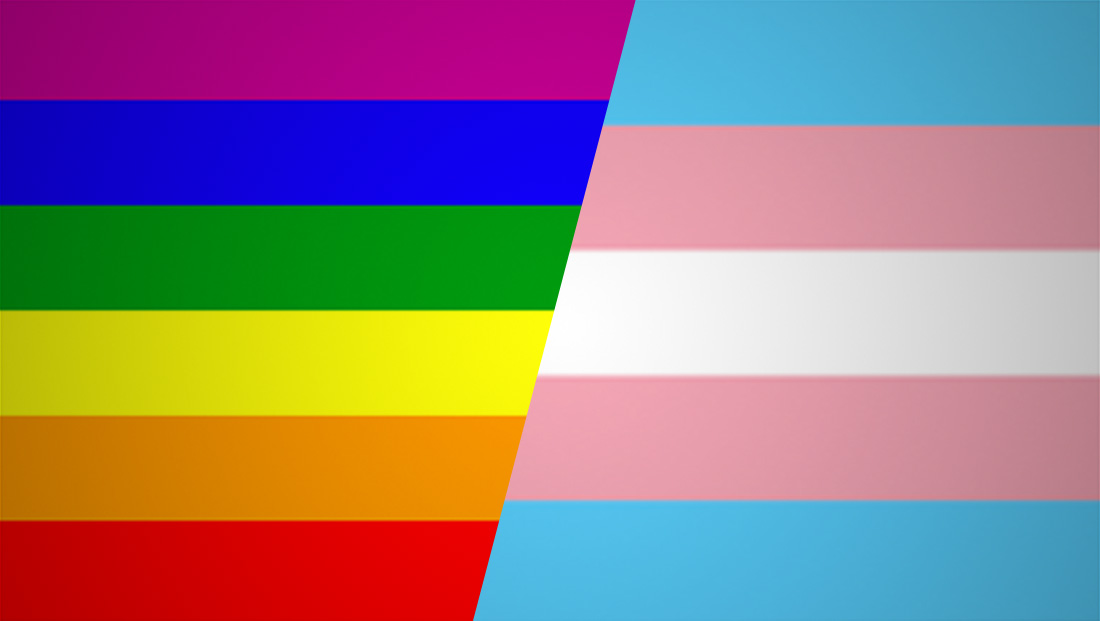 Television has always been a teaching tool, as well as a contributor to changing society’s values. The medium’s role in an evolving view of gay rights — slowly and arduously — provides the fodder for a fine Apple TV+ documentary, “Visible: Out on Television,” which explores various breakthroughs and signature moments over five distinct parts.