‘A Little Late with Lilly Singh’ canceled at NBC 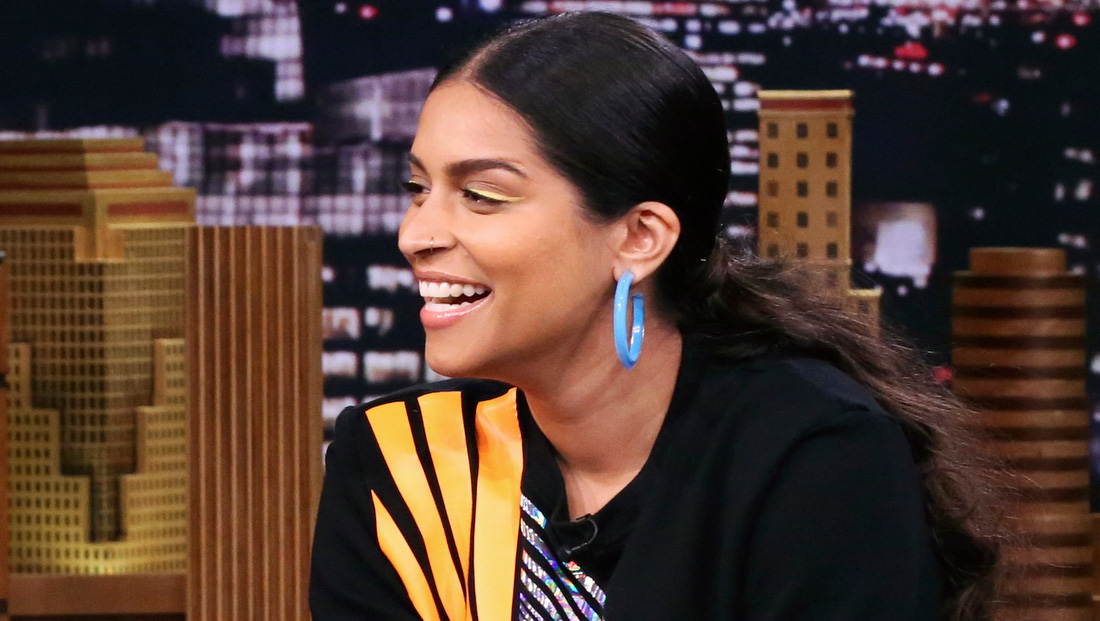 The show, which debuted in September 2019, replaced “Last Call with Carson Daly” that had been airing at the same time.

“A Little Late” was originally bit different than other late night shows in that it largely avoided topical issues because, in order to accommodate Singh’s schedule on other projects, episodes were taped well in advance.

After the second season was delayed due to the pandemic, the show also moved to Los Angeles and filmed in a rented house. Eliminating the need to travel to New York also allowed the show to be more relevant.

Ratings for the show were said to be on par with “Last Call,” which had also transitioned to a taped, single subject format over the years, but still never high given its early morning timeslot.

Meanwhile, Singh, who was the only woman on network late night TV (as well as being the only bisexual and woman of Asian descent host), has signed a first look deal between her Unicorn Island Productions and Universal Television Alternative Studio.

She also has a deal to develop and star in a Netflix comedy.