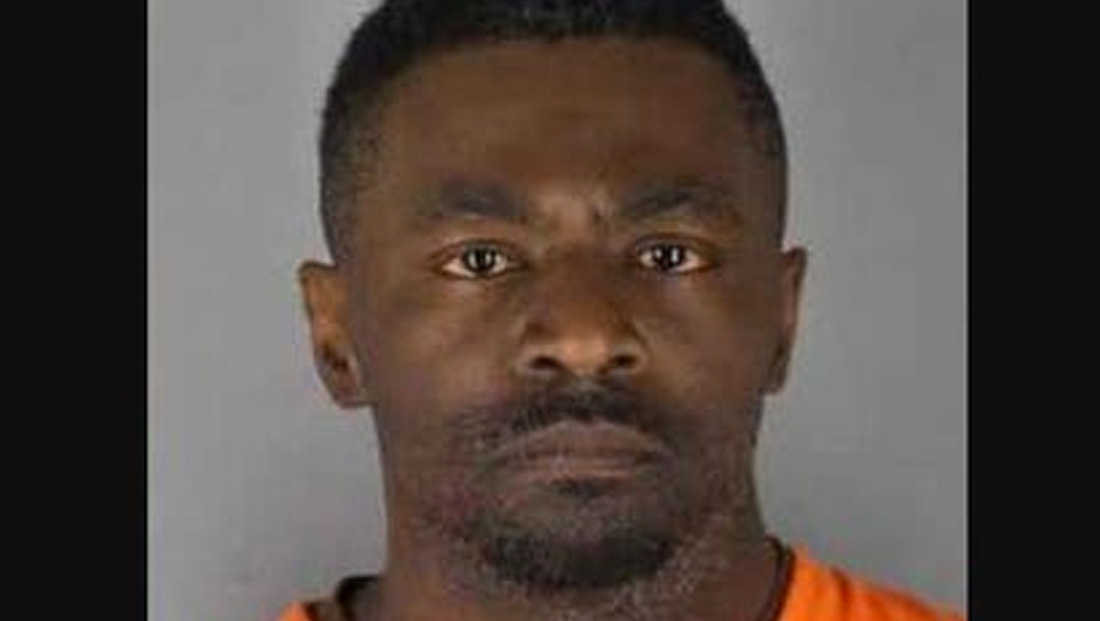 “The man who randomly threw something at KSTP anchor Matt Belanger’s face last week told police he did so because he’d thought Belanger was gay, according to a criminal complaint,” reports City Pages.