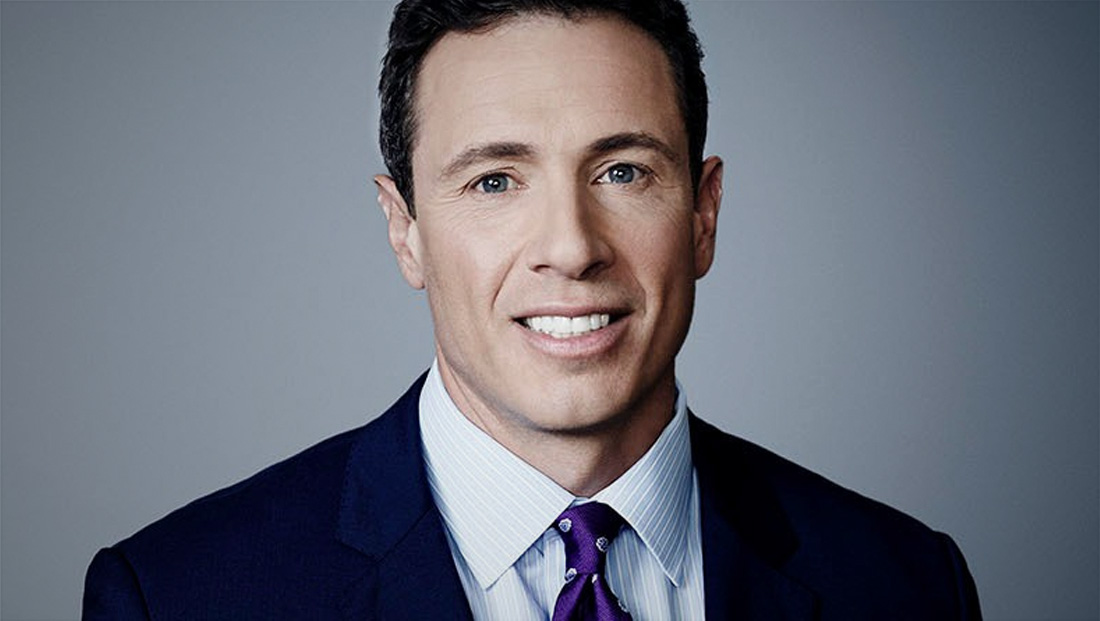 After CNN anchor Chris Cuomo was caught on camera verbally attacking a man who allegedly confronted him over the weekend, the network is backing Cuomo.

In a statement issued to multiple media outlets, CNN went as far to call the incident an “orchestrated setup,” though it did not provide further detail.

“Chris Cuomo defended himself when he was verbally attacked with the use of an ethnic slur in an orchestrated setup. We completely support him,” reads the statement in full.