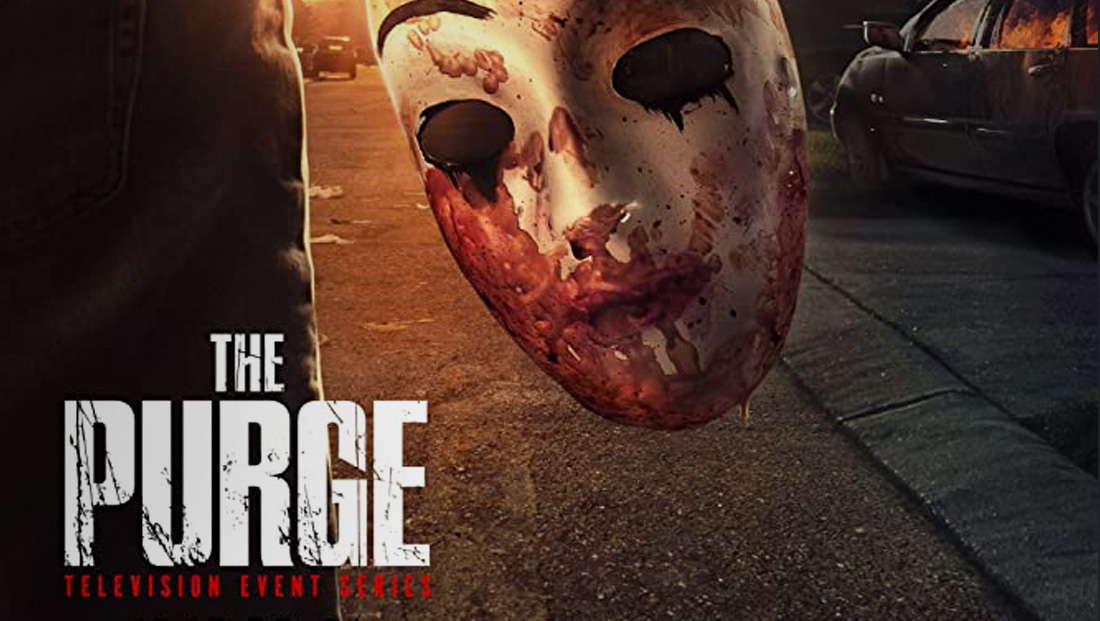 A Louisiana police force used the sound effect from NBCUniversal’s TV and film franchise “The Purge” to alert residents of the start of a 9 p.m. curfew.

Louisiana station KATC posted a video of the sound playing in the city of Crowley.

“The Purge” is a dystopian horror series that has spanned both movies and TV shows that centers around the idea that, in the future, an annual evening makes all crimes, including murder, legal for 12 hours.

The distinct sound effect played across Crowley is used to signal the start of this annual period, which is known as “the purge.”

Crowley police chief Jimmy Broussard told KATC he wasn’t aware the sound effect was part of a show about legal criminal activity and says it doesn’t plan on using it — or any siren sound effect — in the future.

The local sheriff’s department denied it was involved in playing the sound effect.

“The Purge” started with a 2013 film released by Universal Pictures and was followed by three sequels (another sequel is in the works).

It is also a TV series that has aired on USA and Syfy since 2018.