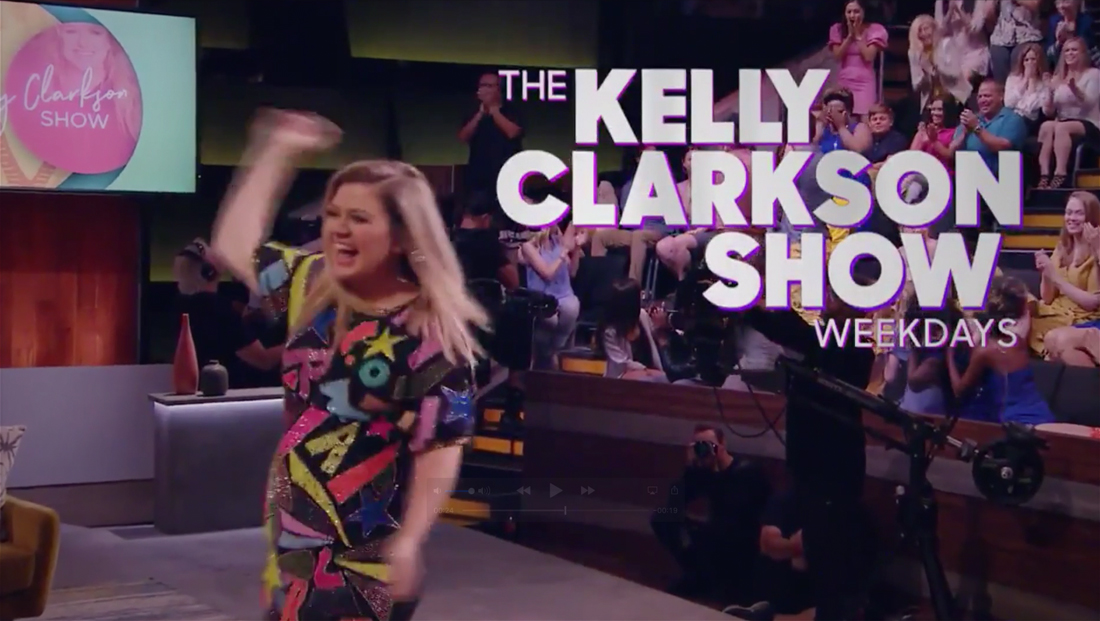 NBCUniversal has renewed “The Kelly Clarkson Show” for a second season.