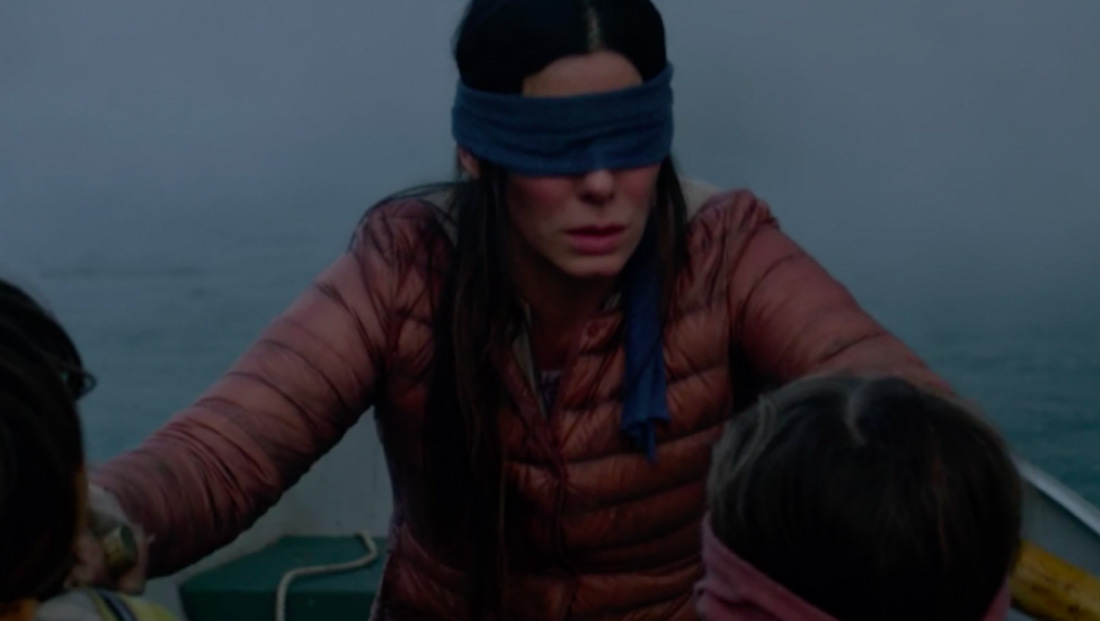 Netflix’s ‘Bird Box’ is getting a spinoff

During the 2018 holiday season, Netflix had a viral hit on their hands with the release of “Bird Box,” a sci-fi dystopian thriller about a wiped-out society forced to wear blindfolds in order to escape monsters that drive its onlookers to suicide. Sandra Bullock’s recent film inspired the popular and dangerous #BirdBoxChallenge and continues to be one of the streaming service’s most massive hits. So naturally, it’s getting a spinoff.