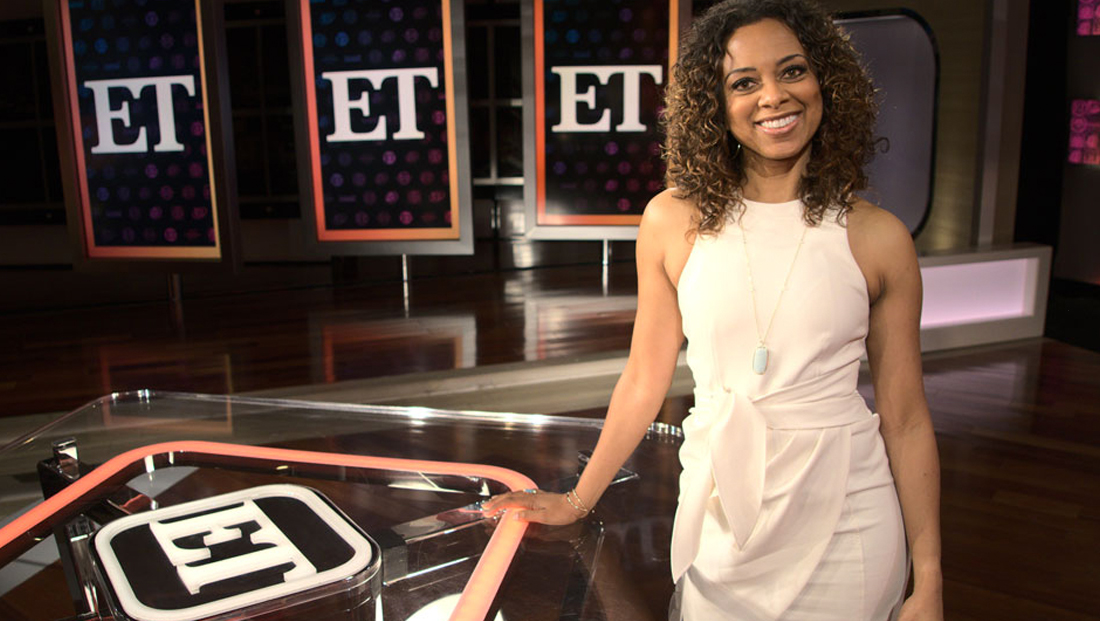 She will join the anchor desk alongside current host Kevin Frazier.

The move also means that, for the first time in the show’s history, two Black people will co-host the show.

Despite being around since 1981, Turner will only be the third woman to anchor the show. Mary Hart and Nancy O’Donnell both previously hosted — and some of the show’s female personalities have filled in over the years as well.

Turner’s appointment means that the show will also have both a Black male and Black female anchor for the first time in its history.

Turner has been with “ET” since 2014 as a correspondent.