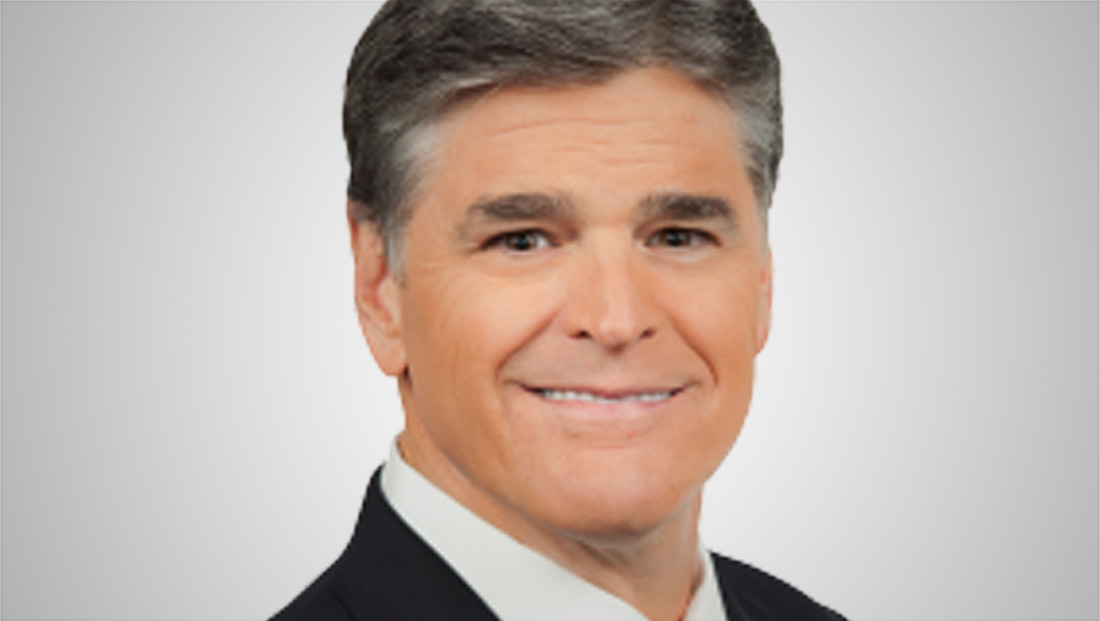 While CNN anchor Chris Cuomo is under fire by some after a viral video of him lashing out at a “Trump supporter” who confronted him over the weekend, he’s also getting support — from an unlikely source.

“I say good for @ChrisCuomo … He’s out with his 9 year old daughter, and his wife, and this guy is being a jackass in front of his family. (In my honest opinion) Chris Cuomo has zero to apologize for. He deserves the apology,” Hannity tweeted without specifically addressing the alleged use of an ethnic slur.

At issue was the man’s use of the first name of “Godfather” character Fredo Corleone as an ethnic insult.