Trump’s new press secretary pledges not to lie from podium 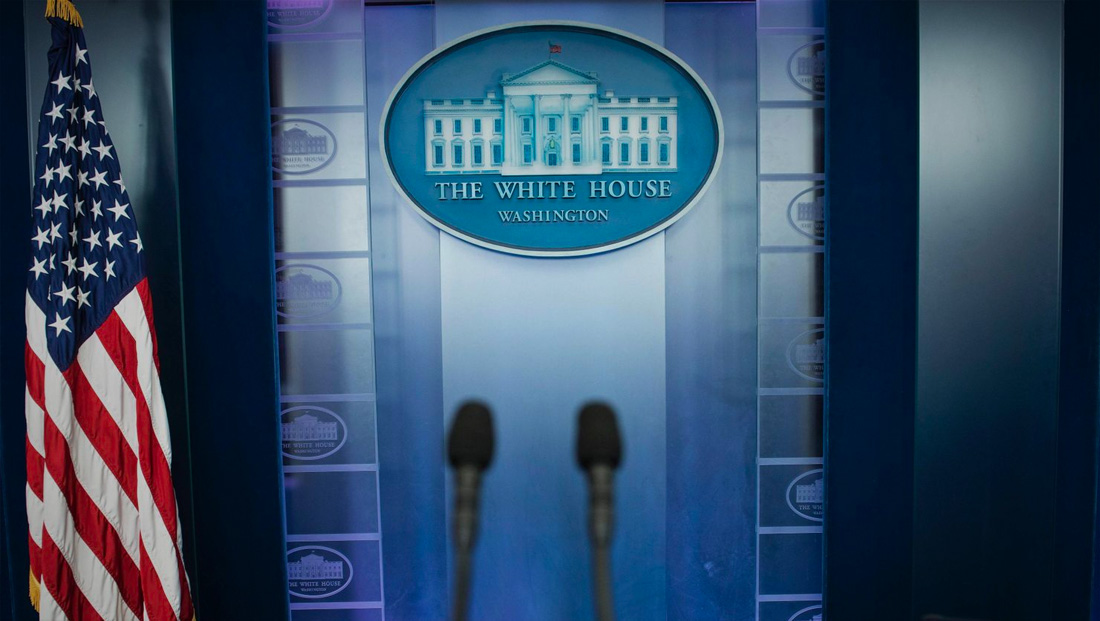 “…Donald Trump’s new spokeswoman, Kayleigh McEnany, vowed Friday not to lie to reporters from the podium as she made her debut at the first White House briefing by a press secretary in more than a year,” reports ABC News.