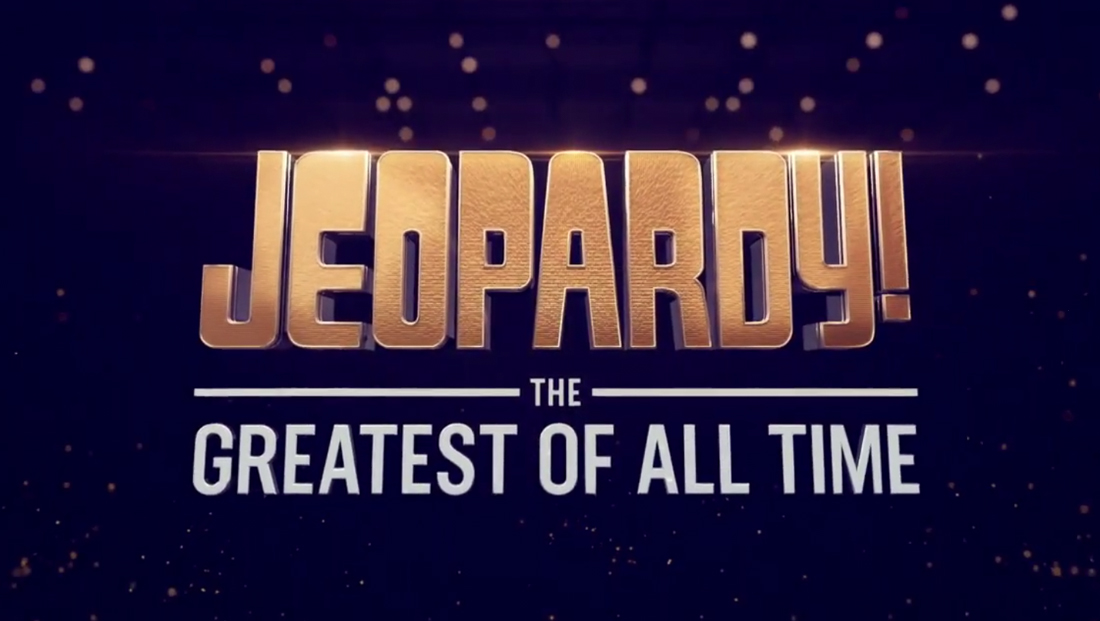 “Jeopardy!” is offering an encore presentation of its “Greatest of All Time” tournament to stations who syndicate the show — along with two additional fan favorites.

The tournament originally aired in January 2020 on ABC in primetime.

These shows were hour long episodes, but they have been edited down to eight 30 minute shows to fit within the standard airtime on stations that air the show.

Since “Jeopardy!” normally airs five shows a week, producers will also re-air the first and last regular gameplay that Ken Jennings, who also participated in the “Great of All Time,” tournament.

“Jeopardy!,” like many game shows,” shut down production in March 2020 due to the coronavirus pandemic. At that time, it did have episodes taped, including its college tournament, and has aired those.