This viewer really, really doesn’t like the ‘The Bachelor’ 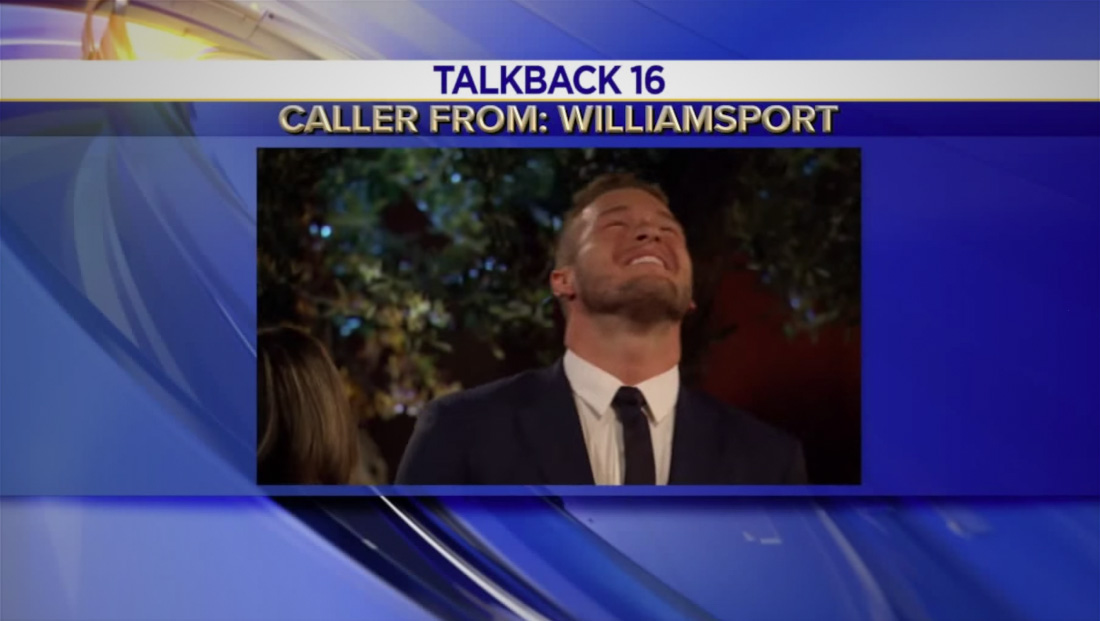 One viewer called into WNEP’s comment line to complain about “The Bachelor” — and got this response from the station’s main anchor.