Newspaper prints blank pages to use as ‘backup’ toilet paper 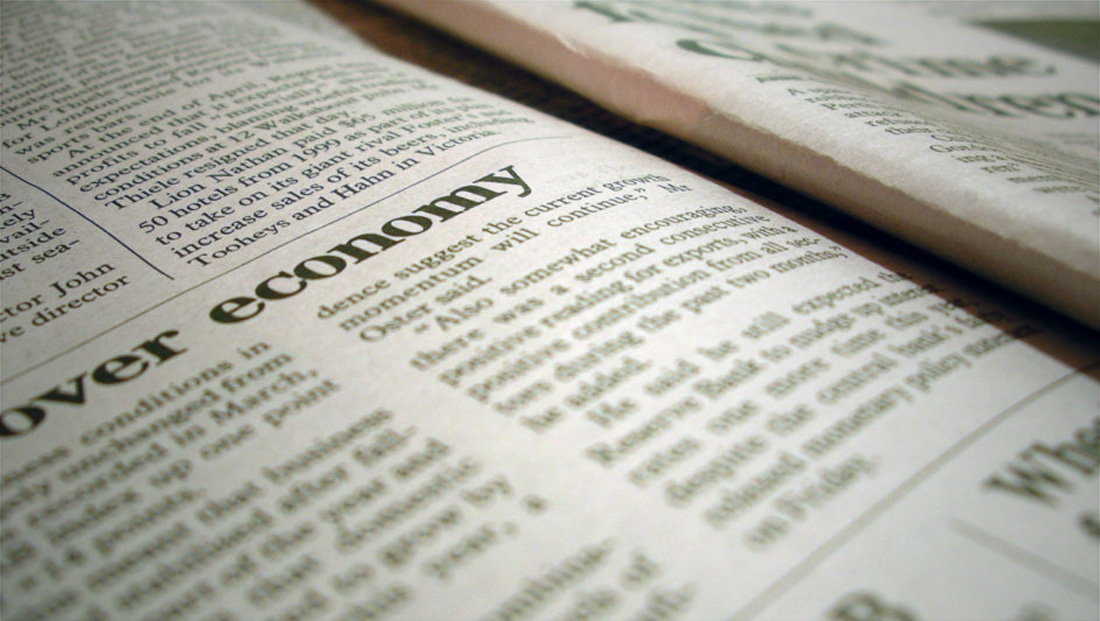 After stores started having trouble keeping toilet paper on the shelves in Australia amid coronavirus fears, a newspaper did its duty to “help out.”

NT News purposefully published eight mostly blank pages that it advertised on the cover as being designed for an alternative to “loo paper.”

YES, WE ACTUALLY DID PRINT IT #toiletpapercrisis pic.twitter.com/jusP50ojYu

It’s interesting to note that newsprint is typically one of the biggest expenses newspapers have so printing eight pages without any ads could have been a bit pricey, especially in as print publications struggle to compete against digital.

It’s not clear if sales were up because of the newspaper’s thoughtful “gift.”

In fairness, print probably has digital beat here — you can’t use a webpage as toilet paper.

For what it’s worth, pretty much any page of a newspaper (or any paper for that matter) could probably be used as TP in a pinch — provided you don’t mind a bit of ink “rub off” on your posterior. But fear not, the NT News had you covered for eat least eight uses.

It’s not entirely clear why Australians are stocking up so much on toilet paper beyond the typical fears people having about running out fo things during a crisis such as the coronavirus outbreak.

Around the world, retailers are also having trouble keeping hand sanitizer, wet wipes and bottled water on shelves — which seem more likely things to run low on when people are scared of catching an illness.

Stores, at least those in the U.S., often anecdotally report running low on toilet paper and necessities such as milk, bread and bottled water before major storms.

This isn’t the first case of newsprint being used for toilet paper — according to common lore, many families would use the previous year’s edition of the Sears catalog as toilet paper.