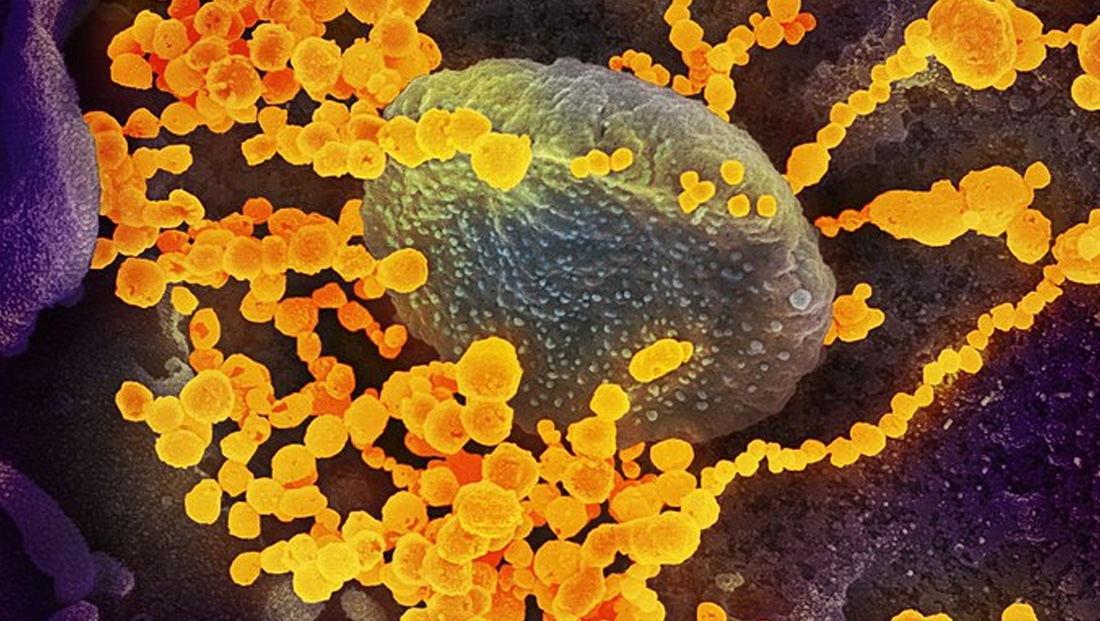 With much of the U.S. shut down and more people hunkering down at home due to coronavirus, streaming and VOD services are reporting a big spike in demand — but two soon to launch streaming services may be missing out of some of that action.

WarnerMedia’s HBO Max is slated for a May 2020 debut, while NBCUniversal says it will go live with Peacock in July.

Could these streamers, however, move up their launch dates to help get their services out in front of viewers stuck at home?

That’s not entirely clear — as there’s likely a lot of technical and marketing work that goes into a large scale product launch like this.

Neither of the services has issued any official announcement as of March 17, 2020 about launching early or if their launch dates could be pushed due to the outbreak.

Many of the teams behind these services are more likely to be working remotely now that coronavirus has infected major U.S. cities, which could make it a bit more challenging to keep launches on schedule, much less move them up.

While it could be smart to grab bored eyeballs sooner rather than later, it’s equally smart to not release products that aren’t ready for primetime.

It’s also worth noting that some experts predict the coronavirus epidemic will last through June or July — which would still put both launches at a time when a good deal of the population is still looking for expanded entertainment options.

NBCU has already switched some theatrical feature film releases to digital direct to consumer ones since movie theaters are closing down and rival streamer Disney+ moved up the availability of the popular animated film “Frozen II” by three months as a “surprise” for families.

However, sending only a handful of releases to digital or moving up a release by months is likely fairly easy — considering the infrastructure is already in place to distribute this content.