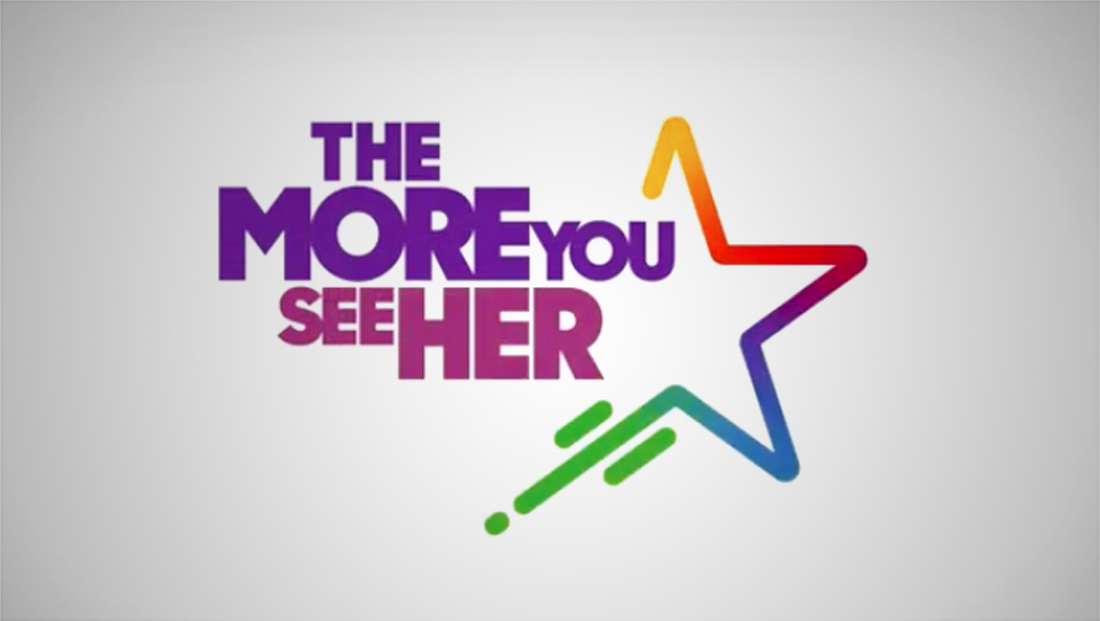 As part of its yearlong recognition of the 100th anniversary of the passing of the constitution amendment that gave women the right to vote in the U.S., NBCUniversal retitled its PSA series “The More You Know.”

The temporary new name, “The More You See Her,” is in partnership with the Association of National Advertisers’ “SeeHer” campaign meant to increase accurate depictions of women in girls in media.

When “The More You See Her” launched in March 2002, NBCU released 60 spots featuring personalities from across the media conglomerates’ properties, which are in the playlist below.